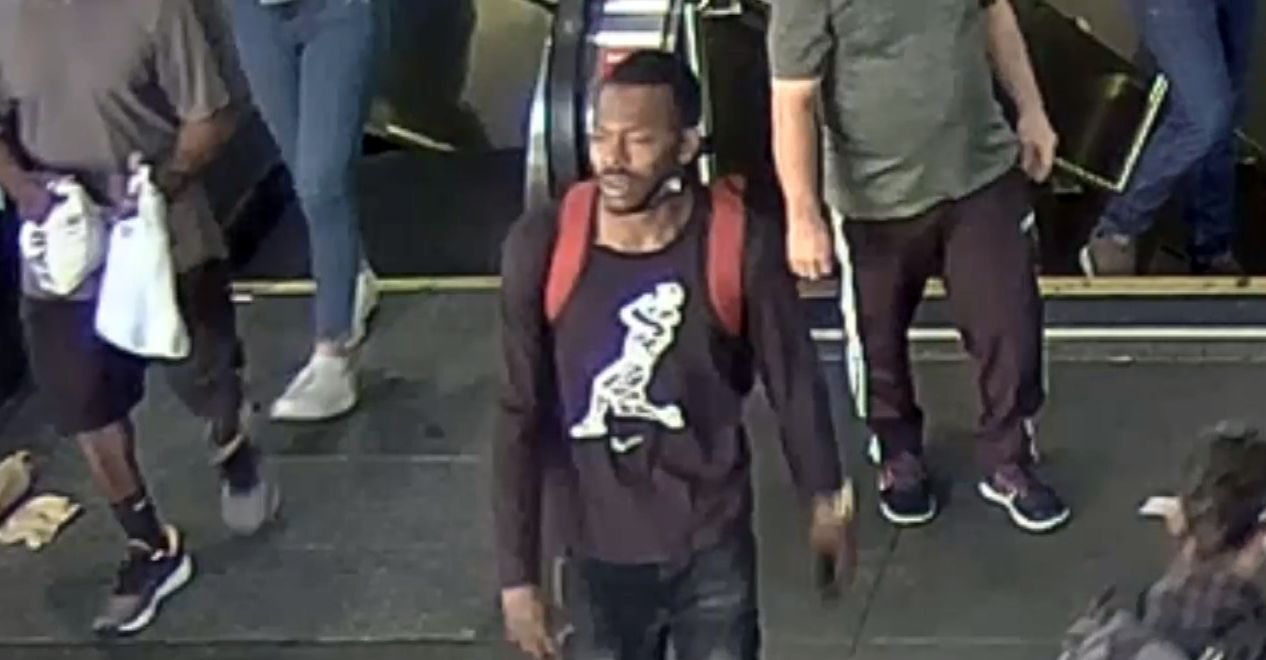 NEW YORK — The New York City Police Department has released a photo of the man they say shot a bystander outside Penn Station on Monday after an argument spilled out onto the street.

Police say the fight began inside the station when a man asked two others for food around 6 p.m. 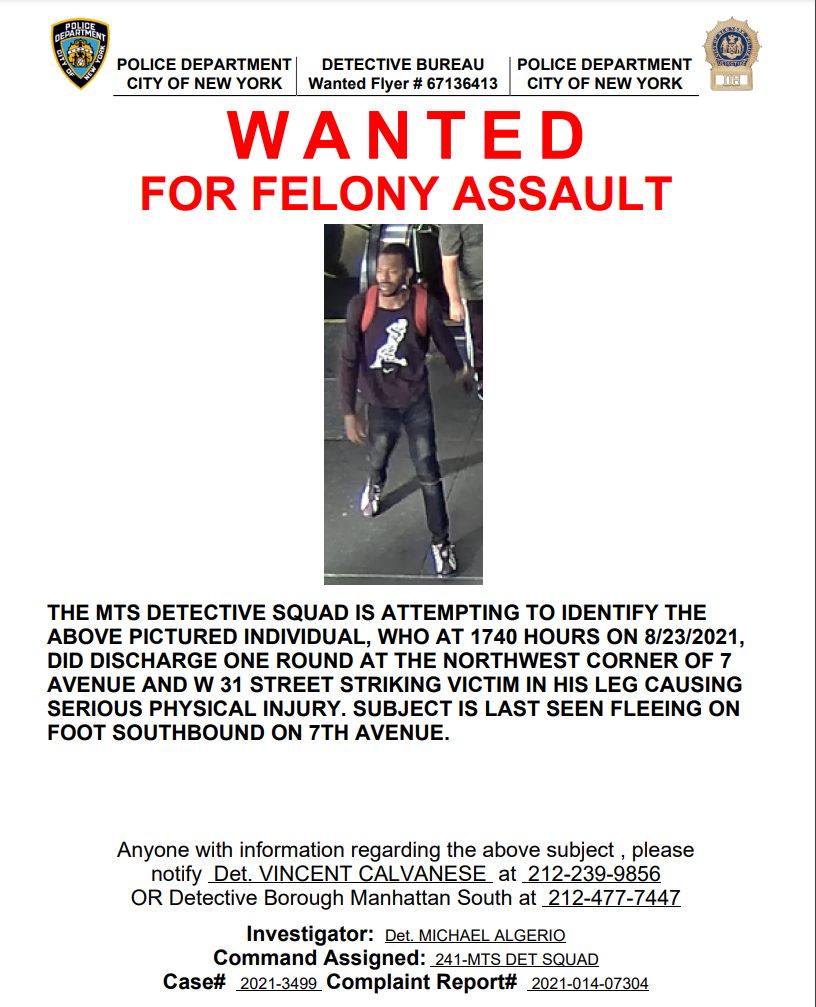 The NYPD said the argument moved outside to 31st Street and Seventh Avenue, where the shooter fired one bullet, but he missed his target and struck the 58-year-old bystander, who was walking on the sidewalk, in the leg.

Authorities said the man shot was rushed to Bellevue Hospital and was expected to recover.

The victim, whose identity was not confirmed as of this writing, had been living in the city for only three months and was going to meet his wife, police said. She was not there at the time of the shooting.

“We’re probably about two years into this soft-on-criminals ‘experiment’ if you will, ‘let’s empty out the jails,’ and show me a New Yorker that at this point and time thinks this experiment has worked. It’s been a disaster,” Shea said.

The police commissioner said he hopes Gov. Kathy Hochul will bring necessary change to public safety in the city.

“Common sense is what we need,” said Shea. “Reforms are good, but let’s do reforms that are calibrated in such a way with the input of law enforcement.”

“Common sense is what we need,” said NYPDShea on what he hopes Gov. Hochul will bring to the table in terms of public safety. “Reforms are good, but let’s do reforms that are calibrated in such a way with the input of law enforcement.” #MorningsOn1 pic.twitter.com/n9iQyXNwlv

Police have not made any arrests as of this writing, and the shooter’s identity is not yet confirmed.