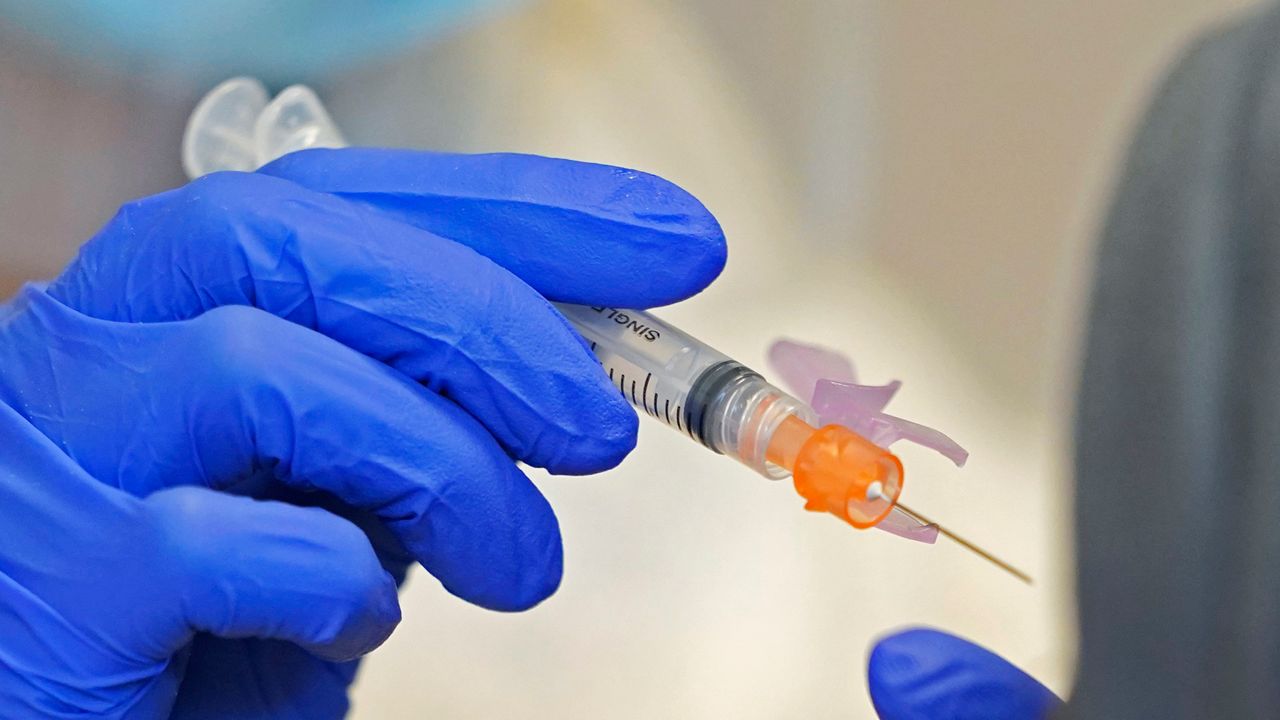 Jeff Vogel is an attendance teacher with District 20 who says he is vaccinated.

“It is a lot easier having a sore arm, than having COVID," he said.

He disagrees with the judge’s decision to temporarily block the city's mandate requiring all department of education employees be vaccinated or face termination.

“I think everyone should be vaccinated, those are my thoughts," said Vogel.

Since the announcement of a vaccine mandate for Department or Education employees, there have been ongoing protests with teachers and other school staff who oppose it.

Unlike other municipal workers, DOE employees cannot test out of the mandate, a shot is required.

They say the directive infringes on their constitutional rights and that was the bases of the lawsuit filed by several unions.

Vogel said he knows a few colleagues who are hesitant to get the vaccine.

“A couple of staff members, not necessarily teachers," he said.

Mayor de Blasio said he does not expect the judge’s ruling to cause any delay in getting all education employees vaccinated.

"We're continuing to build the framework for full implementation on the 27th,” de Blasio said in his Wednesday press conference.

“While we do believe our members should get the vaccine, we do not believe it should be a condition of employment,” Henry Garrido, one of the petitioners of the lawsuit, said in a statement. "Clearly, the courts agree. The fight is not over, but we are energized by this decision and ready to keep going on behalf of our members.”