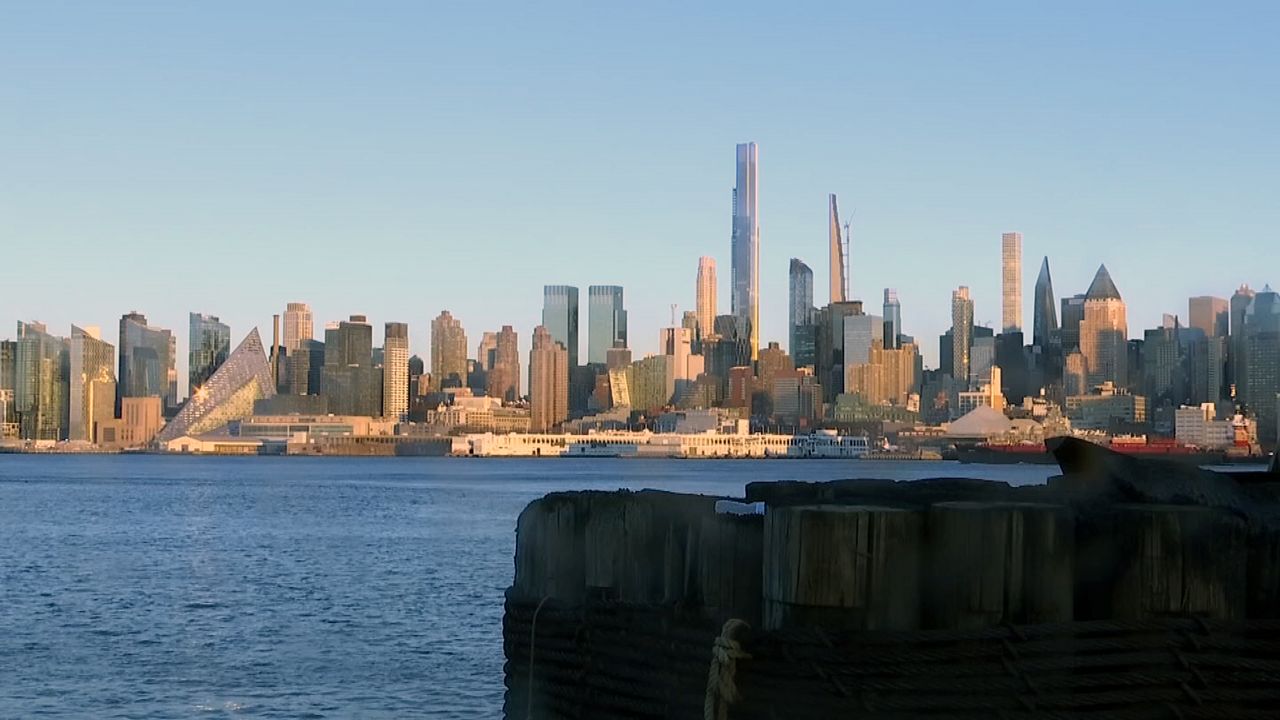 For the first time since March of 2020, widespread eviction proceedings can now move forward in New York, thanks to a pair of Supreme Court rulings.

NY tenants are at risk of eviction after 2 Supreme Court rulings. Here's what they can do.

For the first time since March of 2020, widespread eviction proceedings can now move forward in New York, thanks to a pair of Supreme Court rulings that have invalidated state and federal eviction moratoriums in the past two weeks.

“Right now, there is no eviction moratorium in place for any tenants in New York at all,” said Cea Weaver, campaign coordinator for the advocacy group Housing Justice for All.

The federal moratorium, in its most recent form, was not enacted by law. Instead, it was imposed by order of the CDC, or Centers for Disease Control, which the Supreme Court ruled on Thursday does not possess such authority.

The state moratorium, meanwhile, had gone even further than the federal one, allowing tenants to ward off the threat of eviction simply by filling out a form declaring economic hardship. Landlords argued that that mechanism denied them due process, and the Supreme Court sided with them in a ruling earlier this month.

According to tenant advocates and elected officials, the best bet now for tenants is to apply to the Emergency Rental Assistance Program, which provides billions in federal funding for struggling renters. While the state-run program has been plagued with administrative problems and slow to distribute money, it does provide immediate protection to anyone who applies.

“If somebody has applied for the program, they cannot be evicted while their application is pending,” said state Sen. Brian Kavanagh, a leading architect of the state’s moratorium. “That’s something we put very clearly in the law when we passed it in April.”

“Once you apply and qualify, you have a whole year where no one can evict you,” she told NY1’s Errol Louis on Inside City Hall. “So that's even better than a short-term moratorium. So people need to apply.”

Hochul has made the eviction crisis a top priority, raising hope for tenant advocates that the state will pass a new modified moratorium that can survive legal challenges. In the meantime, advocates say tenants who do find themselves facing eviction should try to make their case in housing court, where they have the right to free legal representation.

“Learn your rights. Assert your rights. Do not leave your home just because your landlord told you to,” Weaver said. “Tenants in New York have the strongest rights in the country. We fought hard for those rights. That was true before the pandemic. It’ll be true after the pandemic, too.”