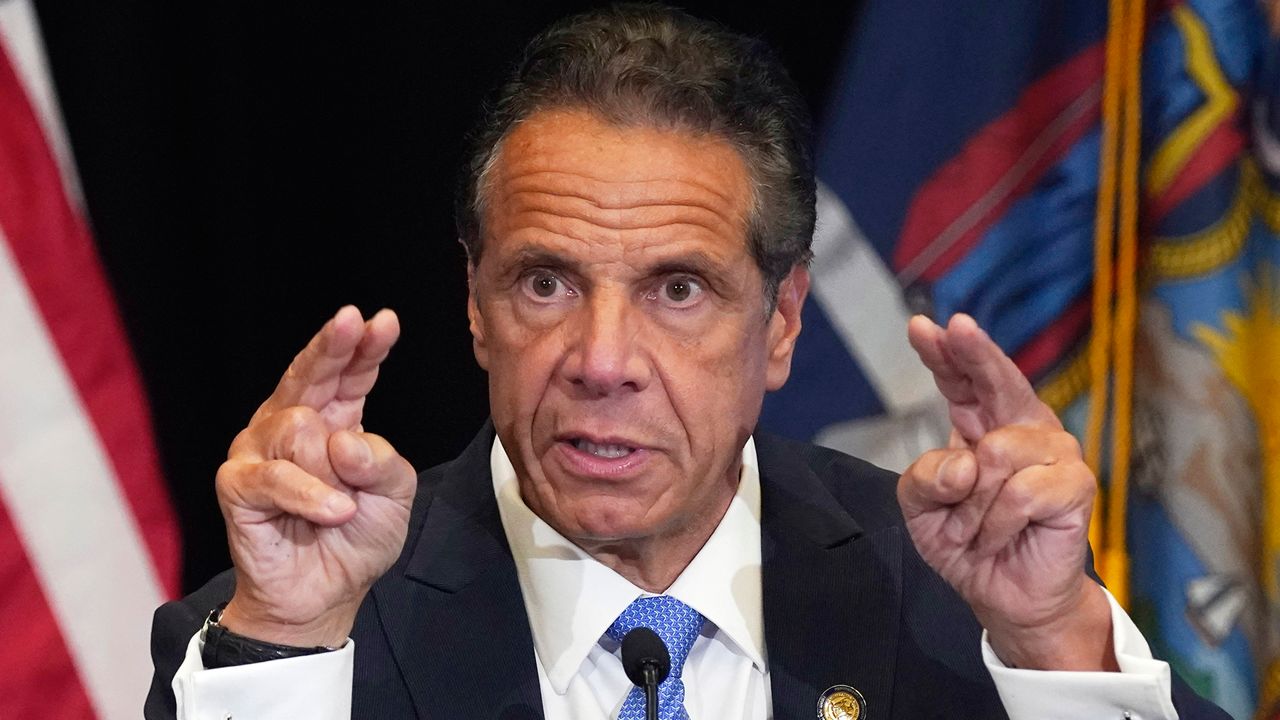 Cuomo wants workers back in offices by Labor Day

In his strongest push yet to jump-start the state’s economy, Gov. Andrew Cuomo on Wednesday urged companies to get their workers out of their homes and back at their desks.

“Everyone has to be back to the office,” Cuomo said during a virtual announcement at the Association for a Better New York. “I understand remote learning, I understand the trepidation, but the numbers are down, we know how to do it safely. We need private sector companies to say to their employees, ‘I need you back in the office.’”

.@NYGovCuomo calls directly on private employers to bring employees back to work in-person by Labor Day

“Everyone has to be back in the office,” Cuomo says

Cuomo’s directive, which he technically has no power to enforce in the private sector, was lockstep in line with the interests of commercial real estate. If workers do not return to the office, big real estate companies could lose billions of dollars in rent if commercial space goes unused, particularly in Midtown, Manhattan.

But critics say the pandemic has forced an important conversation about reimagining work. And many workers say five-day-a-week office settings are no longer conducive to life in the 21st century.

Assemblywoman Nily Rozic, a Democrat from Queens, sponsored a bill allowing each state agency to establish a policy allowing employees to perform all or a portion of their duties through teleworking.

“The pandemic is forcing companies to rethink how they structure work. In New York, we should be reimagining the workplace,  including flexible scheduling and telework for everyone,”  Rozic said. This is particularly true, she argues, for women in the workplace, who often have more childcare responsibilities than men as well as low-income New Yorkers who cannot afford childcare.

“Until universal childcare is a reality in New York,“ Rozic added, "there will continue to be a growing affordability gap between families who can and cannot afford to go back full time.”

But Cuomo believes that goes against best practices for maximum productivity.

“Remote working for a short period of time is fine,” Cuomo said. “But that’s not how the entrepreneurial economy works. It’s the stimulation of having people in a room banging around ideas.”

As COVID-19 cases rise due to the Delta variant, Cuomo no longer has the emergency powers granted by the legislature last year to impose COVID-19 restrictions, such as mask wearing in the office. The state of emergency expired last month.