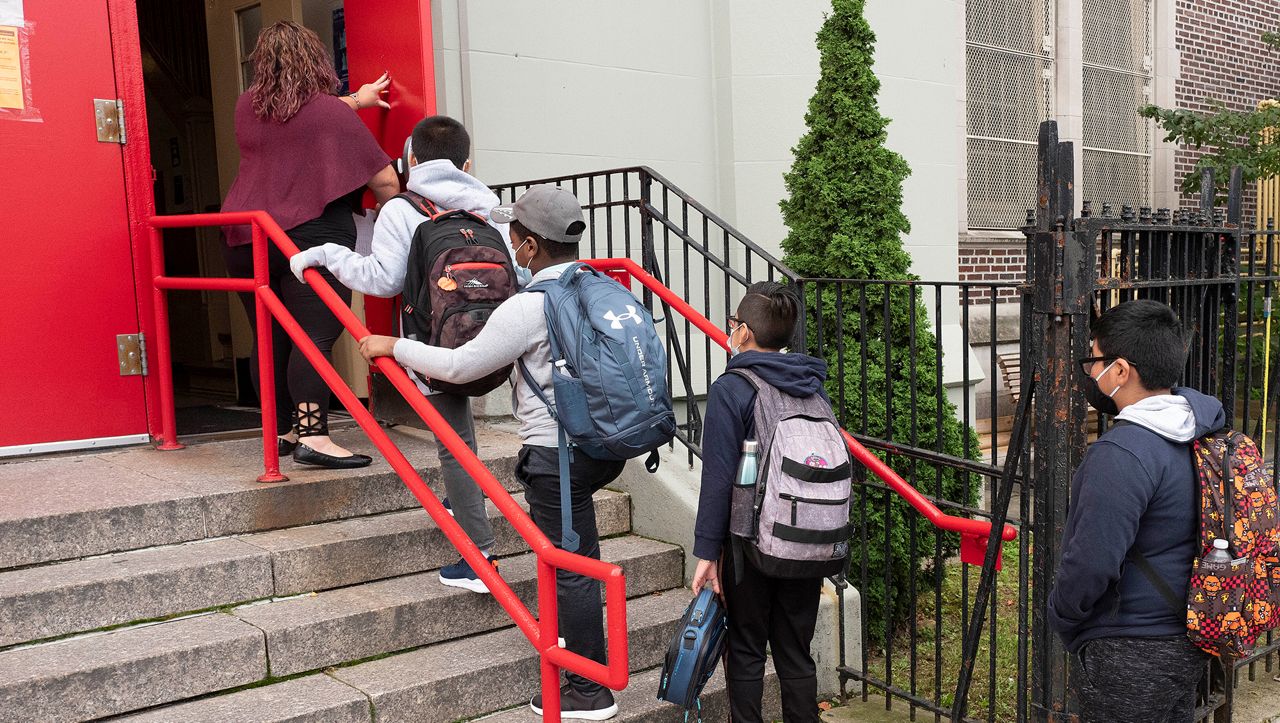 Exclusive: Most parents say kids are falling behind in school, NY1/Ipsos poll finds

By the time September rolls around, most public school kids won’t have seen the inside of a classroom for almost 18 months. That’s because most parents opted for fully remote learning this year.

But the results of our exclusive NY1/Ipsos poll suggest that's not entirely a reflection of concerns over safety.


In fact, 58% of parents agree their child is or would be safe attending school in-person, versus just 36% who disagree. 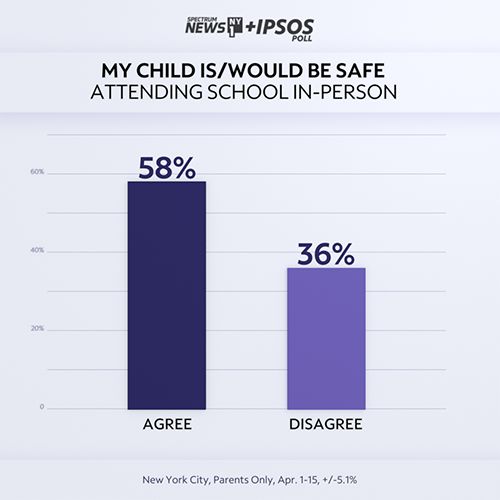 And a plurality, 48%, agreed that all city schools should reopen now for in-person classes before the school year ends, versus 41% who disagree. 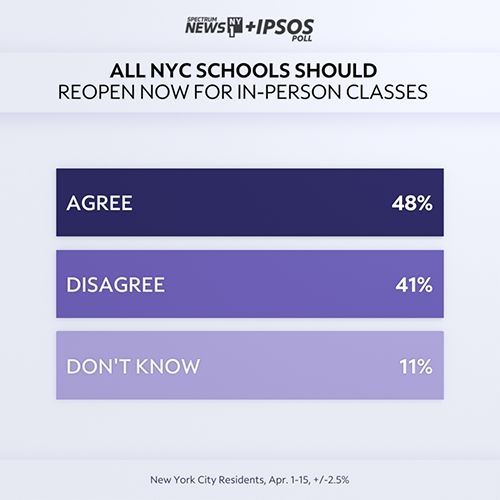 All city schools have actually been open since March 22, when high schools reopened their doors for the first time since November. And schools will be providing even more in-person learning starting next week, thanks to relaxed distancing guidelines.

But whether their children are learning remotely or in-person, the past year has taken a toll, according to parents. A clear majority, 58%, agree their child is falling behind in school due to COVID-19, versus 41% who disagree. 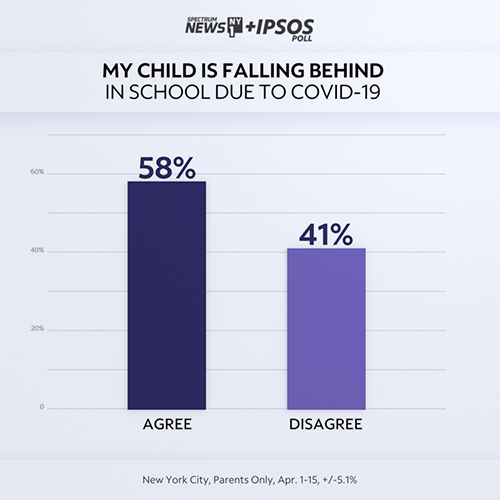 On a separate front, the city this year stopped giving the gifted and talented exam to four-year-olds, and Mayor Bill de Blasio wants to remake the entire program.

But only 29% of parents say the next mayor should eliminate the gifted and talented program. The majority, 56%, disagree with scrapping it. 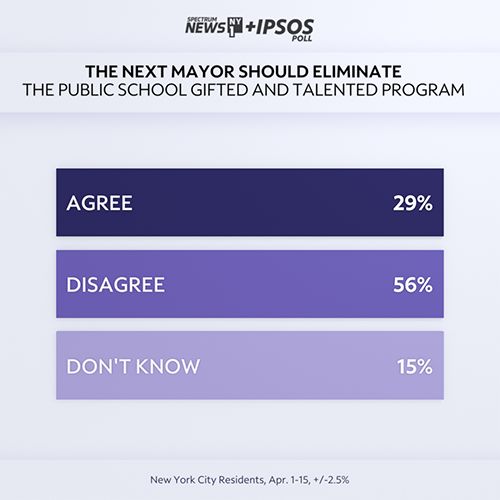 Opinion is more split on the SHSAT, the controversial exam that determines admission to the city’s specialized high schools. 39% agree the next mayor should eliminate the test, while 42% disagree. 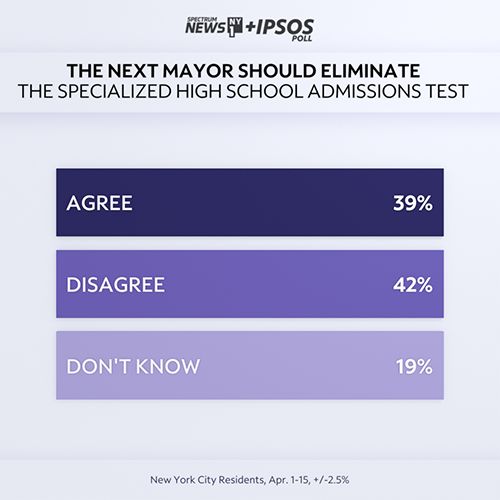 But the next mayor can only do so much: Any change must happen on the state level.