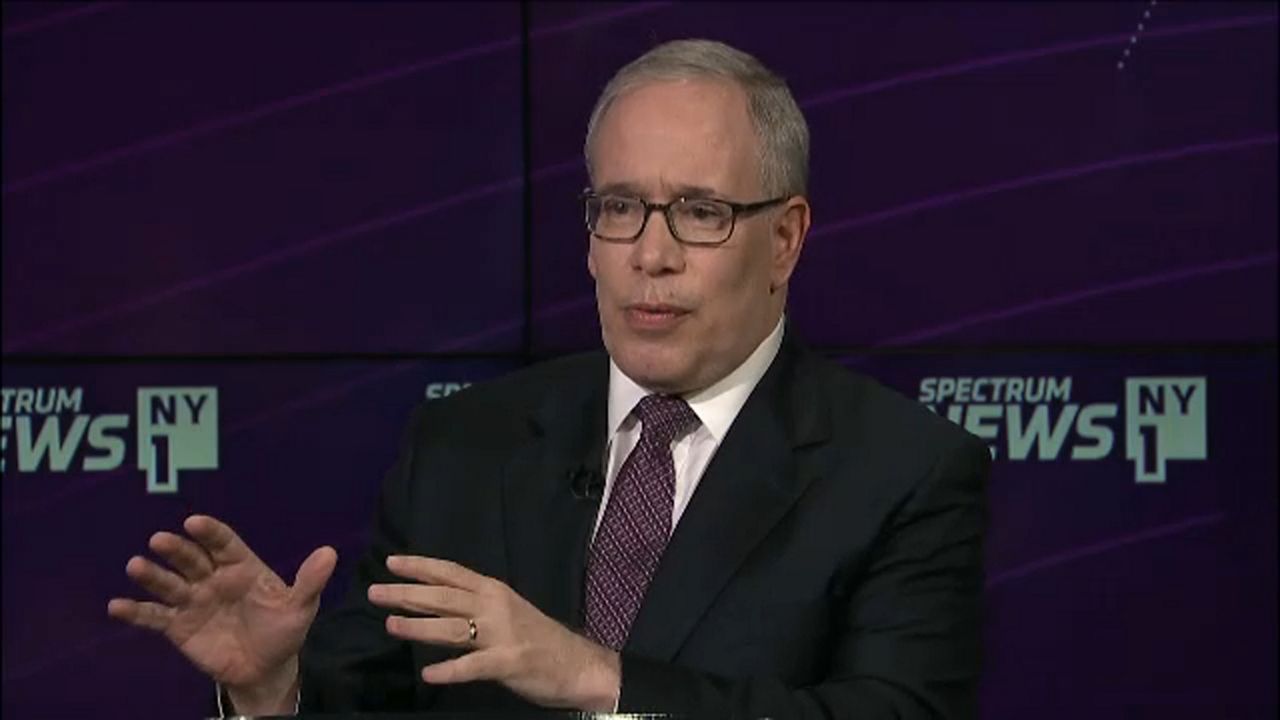 Hundreds of thousands of more New Yorkers are eligible to receive the COVID-19 vaccine, but the city’s registration system is making it hard for them to get their shots.

Reports of website complications and long wait times have left many unable to make appointments.

City Comptroller and mayoral candidate Scott Stringer called the system “complex, burdensome, and buggy” on Twitter, and in an interview with NY1 said it poses a greater problem for seniors who may not be as tech savvy.

“The mantra for the city should be, ‘waste no time, waste no dose,'" Stringer told NY1's Pat Kiernan. "And when you set up a series of cumbersome websites that really can’t be accessed by people who don’t have an expertise in online, this becomes a very serious issue for people who need the vaccine now."

He said he’s heard from a range of people on their challenges, from those trying to register their 75-year-old parents, younger people, and others who in some cases had to answer 51 questions.

“This is no way to get people vaccinated in the city. There really has to be an urgency of now. Because everyday we waste we put people in jeopardy, and every hour we waste is an hour that we can’t bring back the New York economy,” Stringer said.

The city comptroller is calling for a more user-friendly system to be set up immediately.

The mayor had said in a briefing that the site will be improved based on customer feedback. But Stringer said the city has had plenty of time to get this right.

“We knew this vaccine was coming almost the moment that the virus arrived here,” said Stringer.