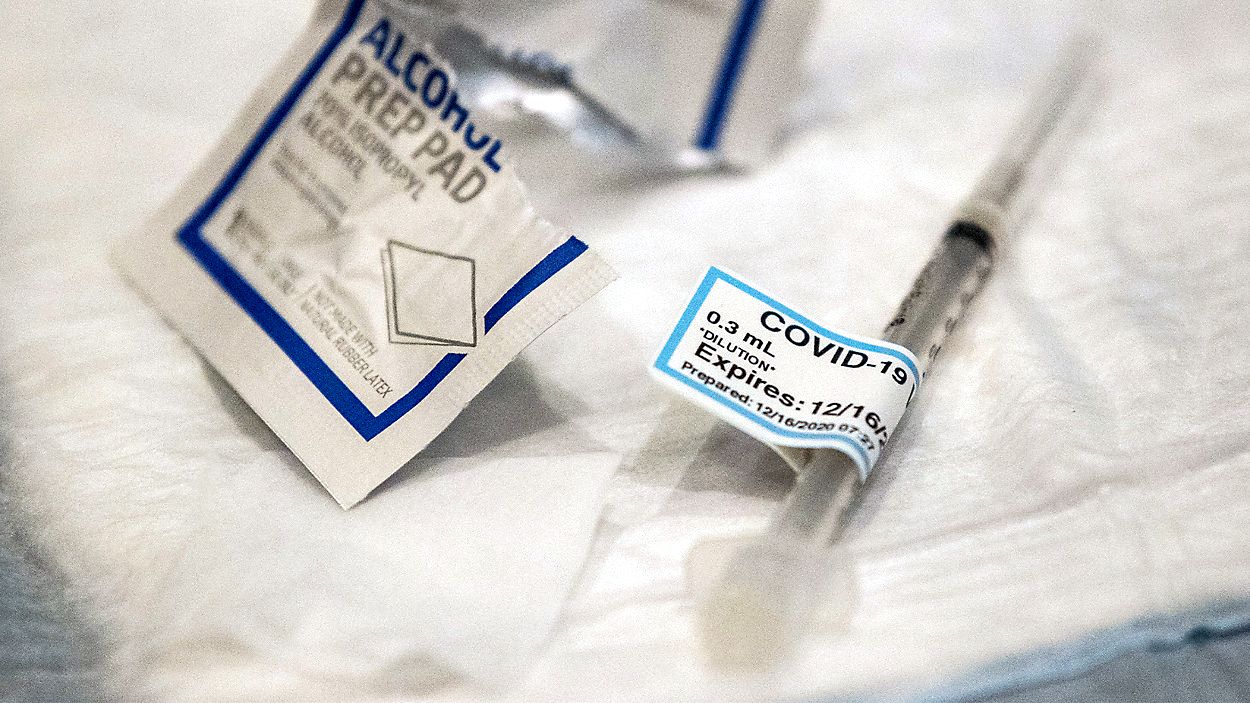 COVID-19 Vaccinations are Behind Schedule. What’s the Hold Up?

Logistical problems nationwide have put COVID-19 vaccinations far behind schedule as the rollout enters its fourth week — and New York City is no exception.

“I think the consensus is that we had growing pains over the last several weeks,” Wafaa El-Sadr, professor of epidemiology and medicine at Columbia University, told NY1.

The federal government had set a goal of vaccinating 20 million people by the end of 2020, but didn’t even reach 5 million, even though more than 14 million doses of the vaccines had been sent out across the country.

About 391,400 coronavirus vaccines have been delivered to the city as of Jan. 3, but only 104,910 people have received their first dose.

While El-Sadr understands the city took on an unprecedented effort to roll out vaccines as rapidly as possible, she said local officials should have developed detailed plans for this moment a long time ago.

The professor said the task is not just planning who will administer vaccines and where but also how to get people eager and prepared for their turn. She said there should be clarity for New Yorkers on when they’re eligible.

“I think that’s both a resources issue, assistance issue as well as a communications issue. We have to be working on all of these fronts at the same time so that we can get as many of these very valuable vaccines into people’s arms as we can,” El-Sadr said.

Vaccinations have been halted on weekends and holidays. But El-Sadr said the city should be vaccinating as much as possible.

“We need to do this literally everyday as much as we can, as well as also to try to reach and communicate very vigorously to people who need to be vaccinated so that they come in rapidly and promptly to seek the vaccine,” she said.​