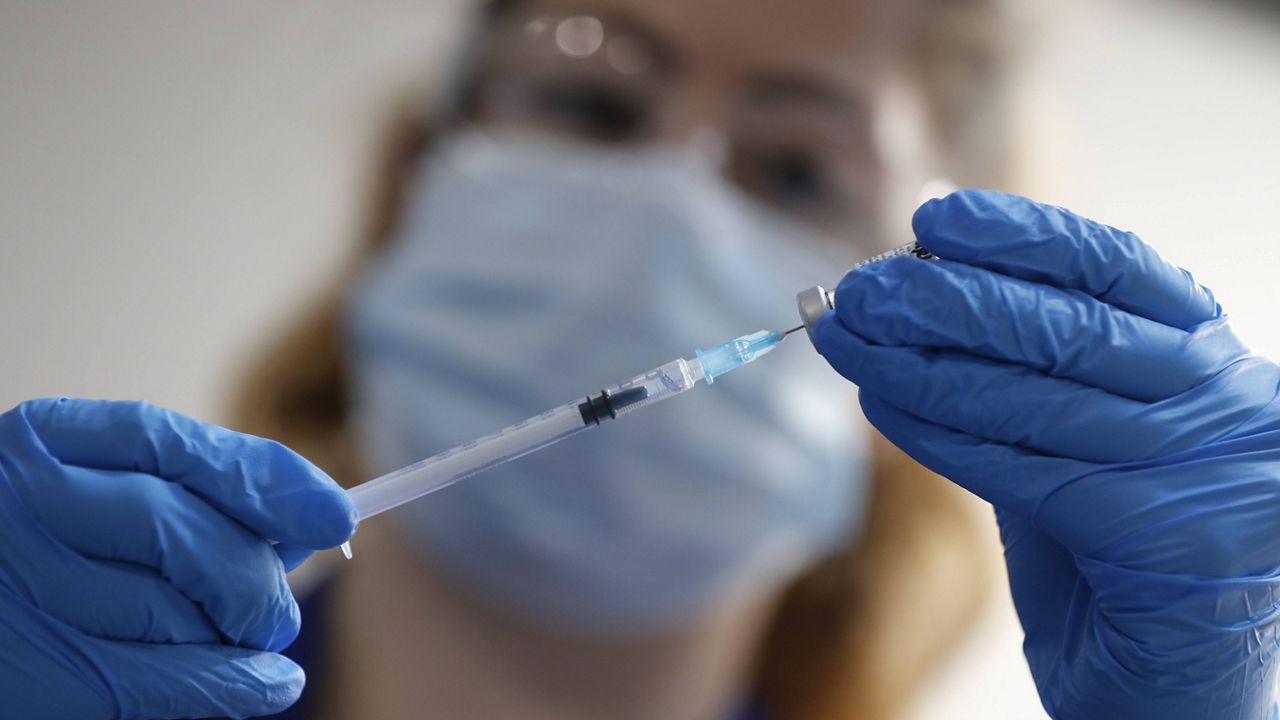 New York City is set to receive its first batch of the coronavirus vaccine next week, but experts say even those New Yorkers are not in the clear just yet. Speaking in an interview on “Inside City Hall," Dara Kass, an ER doctor at Columbia Medical University, told Errol Louis that because the vaccine is administered in two doses over the course of several weeks, even the first group won’t be fully immunized.

“The vaccine itself takes two doses and actually has a 10 day period of time after somebody is fully vaccinated,” she said. “So even the first population of people vaccinated December 15 may not actually be considered vaccinated fully until sometime in early February.”

“They should still mask up and stay distant until we have enough people in our general population to be protected from contracting the virus. It’s all steps forward but we need to not think that we’re overprotective very early and just drop all of our public health measures," she said.

When asked about the surge of COVID-19 cases in the city, Dr. Kass said she expects things will get worse before they get better. She also said the holiday season will play a major role in the surge of cases and hospitalizations.

“Now we’re seeing rising cases from Thanksgiving, going into the Christmas season, with small group gatherings at home which is where we’re seeing this spread. That’s where people let their guard down,” she said. “No vaccination program is going to catch up with people who have already been infected.”