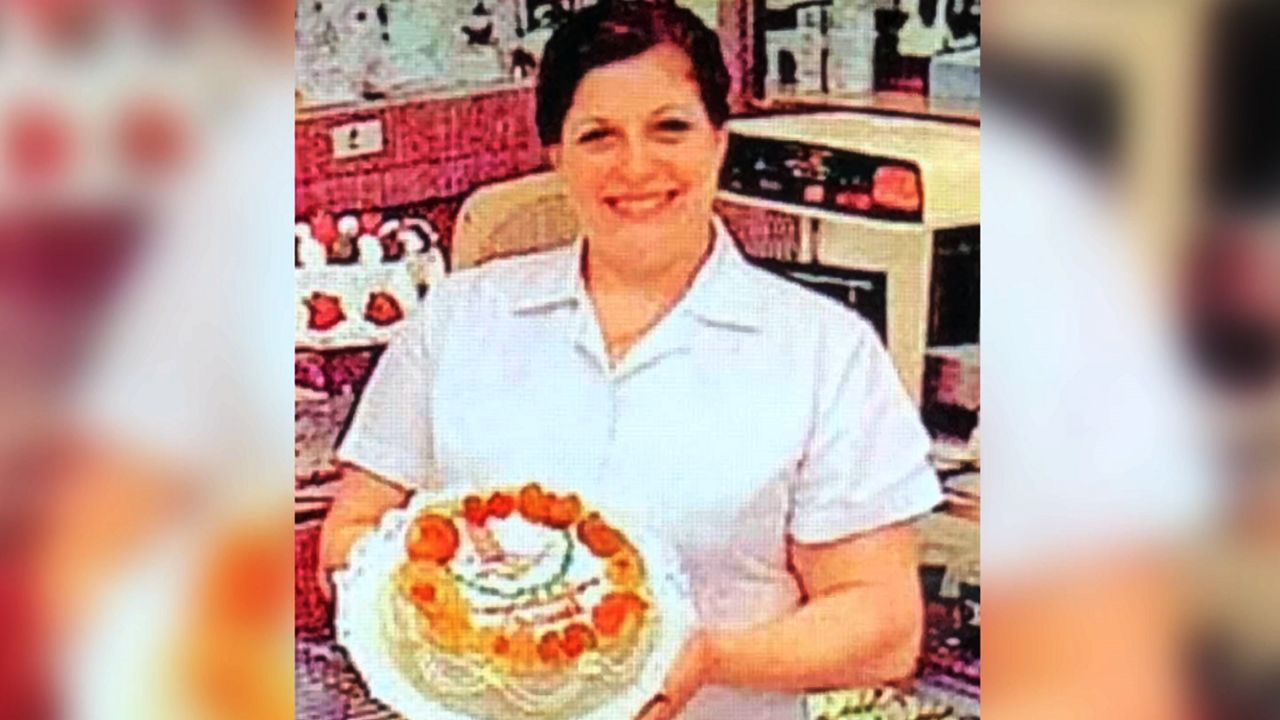 Maria Fabbricini was unforgettable. She was the front manager at the old Alba Pastry Shoppe in Bensonhurst, Brooklyn for 35 years.

Her smile is what customers remember the most. Well, that, and her ability to make everyone feel like family.

Thousands took to social media to express their sadness after hearing that she died from the coronavirus at a nursing home in New Jersey.

"She really cared for everyone. And my sister and I and our family, we knew that she was caring to everybody, but we didn't realize it until after I posted the notice of her passing on Facebook," said Luigi Fabbricini, her son.

The posting generated more than 2,500 comments, many sharing their memories of Fabbricini and the way she affected their lives.

"She came to America when she married my father. She was 24 years old. She left her family in Naples, and she grew to have a new family here in America in the pastry shop. She became a den mother to the people who worked in the pastry shop," said Luigi Fabbricini.

Fabbricini started working at Alba Pastry in 1972.  She was an incredible mother to her 2 children after she lost her husband 10 years later.   Her children were 15 and 13 at the time.

"He passed away with a heart attack. We were going on vacation to Boston, and he passed away in the car as he was driving. From that second, mom was mother, father, brother, the rock that held us together," said Luigi Fabbricini.

Fabbricini worked six days a week to support her son and daughter, but she always had time for sports.

"Not only was she a Napoli soccer fan, she was a New York Rangers fan, and before cable, she would find what friend and what relative had cable, ask them to tape the Ranger game for her," said Luigi Fabbricini. "I would have to go at 11:30 at night to pick up the tape, and we would watch the game until 1 o'clock in the morning."

Fabbricini retired after the owners sold the pastry business in the early 2000s.  In 2011, she moved to a nursing home after having a stroke. She was 77 when she died.

"My sister and I are heartbroken because we couldn't be there and we can't give her a funeral," said Luigi Fabbricini.

They do take some comfort in the fact that they were able to say goodbye in a video call her just hours before she died.

Fabbricini leaves behind three grandchildren in addition to her son and daughter.