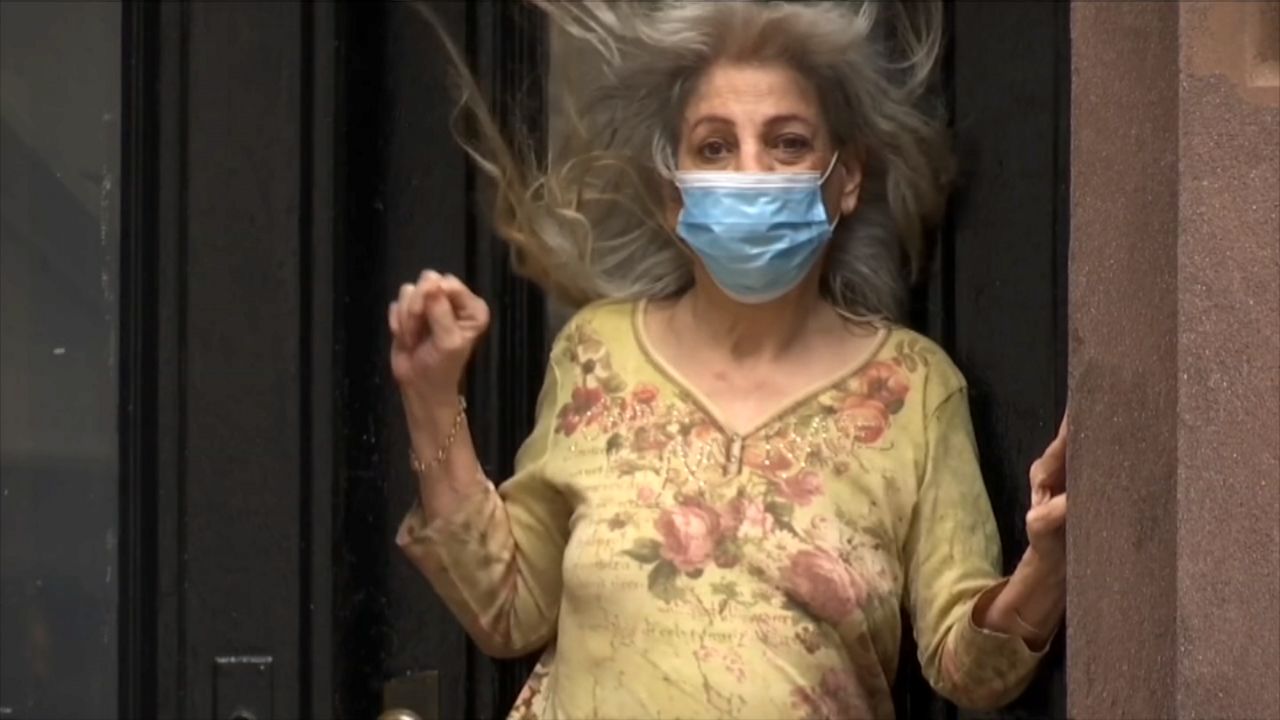 Senior Citizen Had to Survive on Cat Food Amid Coronavirus Pandemic

Like many senior citizens, Regina Loicano lives in fear. Concerned about catching the coronavirus, she stayed in her Upper East Side walkup, afraid to go shopping.

The Stanley Isaacs Center called to check on her and discovered her plight. A volunteer then brought her meals.

She said she had to survive on cat food.

"I cried after she left. I felt so good. Thank you so much for remembering me and helping me," she said in a voicemail she left for the people who helped her. "I’ve been eating cat food and cat chow, and not been able to leave, to leave the house.”

The Stanley Isaacs Center at 93rd Street and First Avenue makes welfare check calls to the 1,250 people who ate at the center before the virus spread.

Workers now cook up 150 daily meals for people like Loicano who are able bodied and only stuck at home because of the pandemic, in addition to delivering 700 meals on wheels daily to homebound seniors. That's more than triple its normal deliveries.

"Seniors who felt equipped to take care of themselves are losing that grip," said Gregory Morris of the Stanley Isaacs Center.

"This is happening in every corner of the city," he added.

The center's executive director says he worries about the people his organization doesn't know about and those too proud to seek help, others like Loicano.

"We’re finding people that we called two weeks ago that who were not food insecure at that point are now asking for meals," said Aaron Rooney of the Stanley Isaacs Center.

After three weeks, Loicano's fear of starvation outweighed her fear of catching COVID-19. So she tried to walk to her corner store, but malnutrition left her so weak, she had to hold onto walls. So she turned back to her home, and cat food.

Her voicemails tell the story of her gratitude when she got those deliveries.

"This is a life saver," she said in one voicemail. "I feel stronger already just having the one meal."

“I didn’t want to rely on anybody, but this is so sweet of all you people," she said in another. "When you hear everybody tonight, I will be one of the people cheering inside my house for the love you gave me."

The city had advised those needing food to call 311, but as we've reported, that overwhelmed the system.

Now, the city is rolling out a portal allowing nonprofits to directly enroll people in the city's meal delivery system. No launch date has been announced..