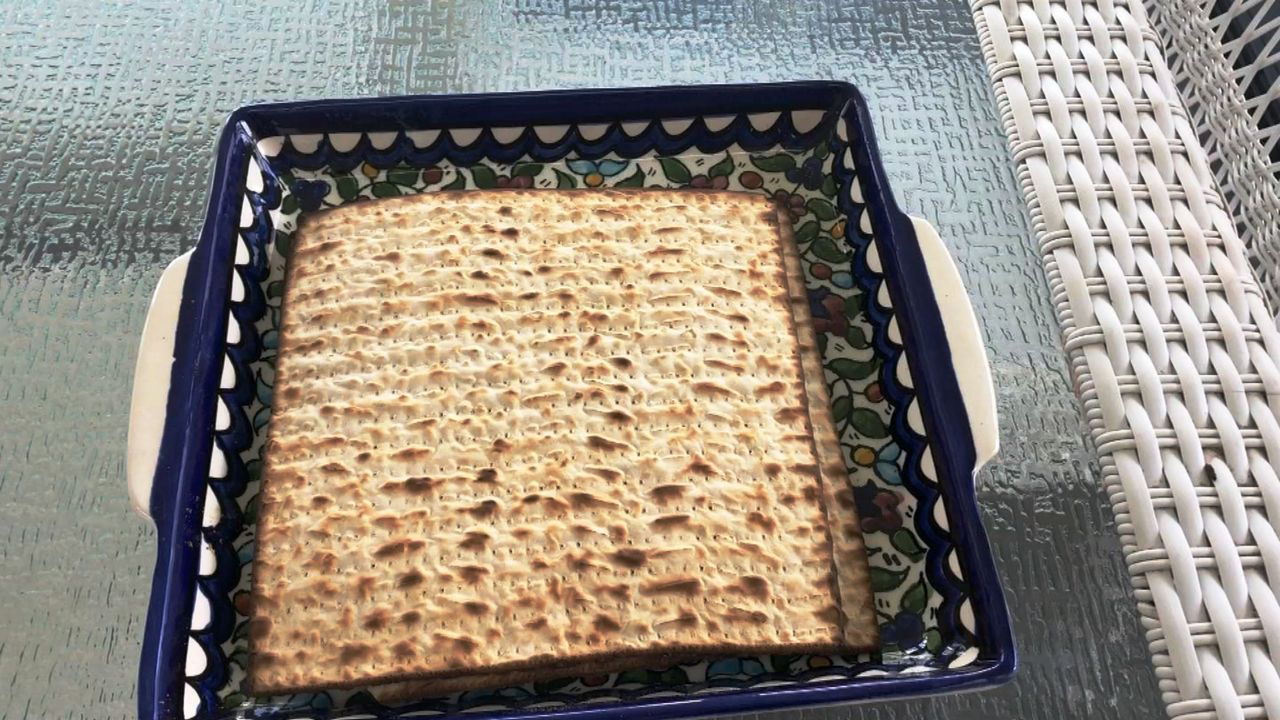 Many Jewish People Will Host Virtual Seders This Passover

Kara Silverman loves Passover so much, she and her best friend Chad Martine host a seder each year for more than 50 friends and family. They're determined to do it again.

"We're using Zoom the video software tool to host the event. So we're calling it a Zoomover," she said. (We were also on a Zoom call.)

"I think it's even more powerful this year because so many of us are not home or where we would normally be," she added. "We're at 50 already RSVPs right now, and that's not even half our list."

So likely, it will be their biggest celebration yet of the retelling of the biblical story of Moses leading the Jews out of slavery in Egypt.

The 92nd Street Y is also hosting virtual seders this year. Its director of Jewish family engagement, Rebecca Schoffer, says anyone can sign up. Participants might have their own matzo and seder plate with ceremonial foods like bitter herbs as they follow along - but some might not.

"There are undeniable parallels between the story of Passover and the story we're living in right now. The very essence of matzo is the bread the Jews didnt have time to let rise as they were fleeing Egypt. So on Passover, we eat this humble bread called matzo, and matzo is the epitome of makind due with what you got."

I tod her at one point I coudn't find horseradish and thought about could I use wasabi. "I think we should all use what we have," she told me. She added, "My mother was just saying this morning she was planning to use a dog biscuit for the shank bone because it's the closest thing and it looks like a dog biscuit."

"Passover is the most observed Jewish holiday in America," he told me. "This year, so many people will be making their own seder. They won't be joining with family and friends as they normally do. That also means this year will likely be moer seders in the US than ever in history. If there was ever a year that we have to double down on this theme of deliverance and overcoming our limitations and transcending them, which is what Passover is all about."

Kara also reminded me: "We typically end the seder by saying, 'Next year in Jerusalem,' but it's small goals here. We're just hoping to be, 'Next year in person.'"