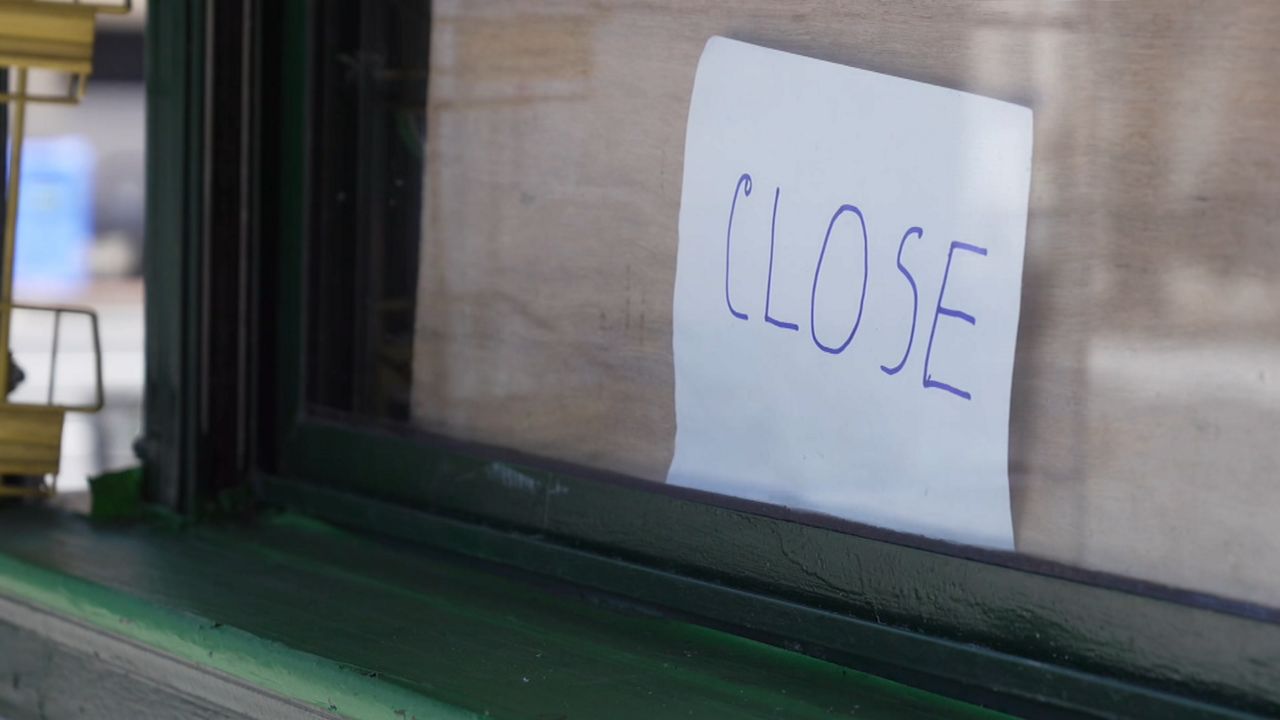 The Coronavirus Batters the Newsstand Industry

In searing heat, bitter cold and the dead of night, you can usually find an open newsstand in the city.

But in recent days, many newsstand operators have closed up shop, padlocking their sidewalk convenience stores until better days come around.

At some of the newsstands that are still open, including on West 57th Street and Eighth Avenue, business, we're told, is painfully slow.

"There is nobody on this street," said one operator.

Newsstands aren't explicitly mentioned in the governor's order closing all nonessential businesses, but because they're typically run by one person and sell snacks and water, the newsstand industry assumes they are permitted.

Max Bookman, a lawyer representing newsstand operators, told us he doesn't know how many newsstands are currently open, but in recent days, he said some of his members have stayed at home because they've been confused about the law.

"We know that there's been a lot of questions, a lot of confusion, just like everywhere in the retail industry," said Bookman, counsel for the New York City Newsstand Operators Association. "This is fast moving. And people want to know that they can operate legally."

Bookman told us in the coming days, he expects more operators will return to work, especially in residential areas, where there's a demand for goods. But he warned the industry is facing a crisis that needs the help of the city.

He's calling on the de Blasio administration to address it by deferring fines and suspending a law that prohibits newsstands from being closed for two or more consecutive months.

As for the newspapers they sell, we're told by the New York Times and the Staten Island Advance that printing and delivery are continuing as normal.

These days, though, newspapers are hardly the bulk of the newsstand business.

In Chelsea, a newsstand operator told us lottery tickets keep him afloat. And even those haven't been selling like they used to.