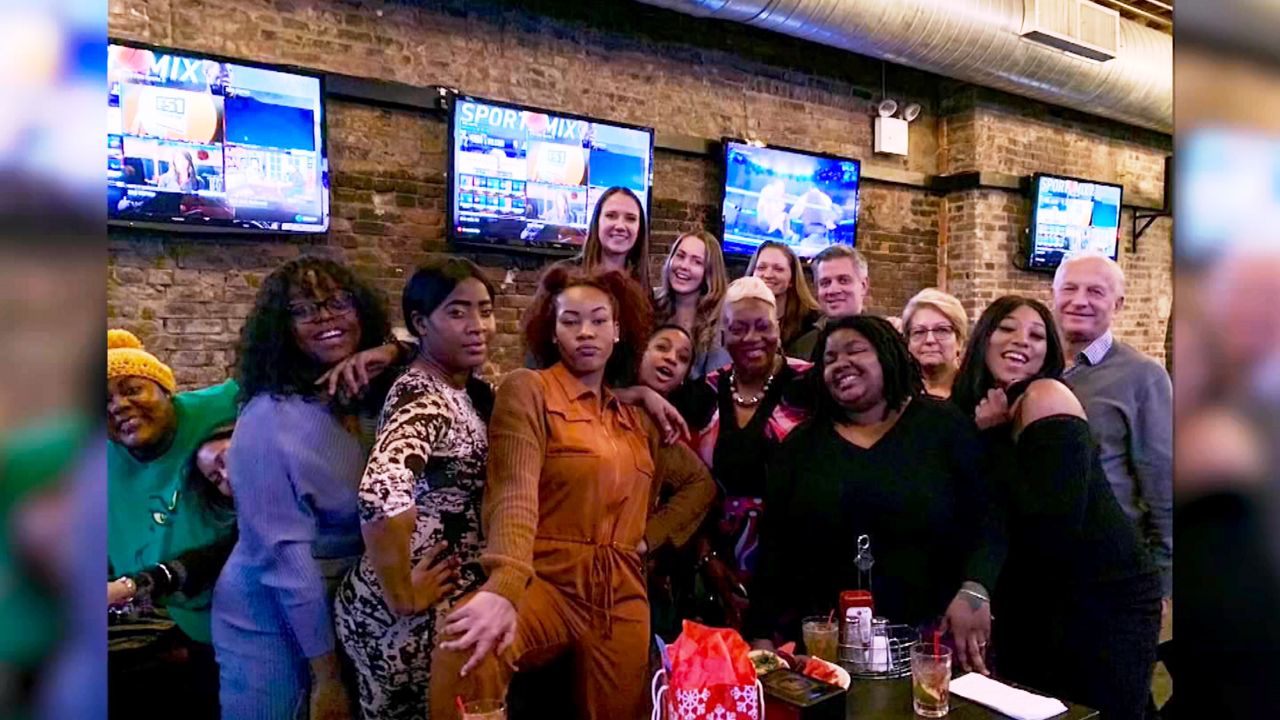 With day care centers shuttered and many staffers out of work, the parents at the ABC Child Center have raised thousands of dollars to help the workers - workers who were told on Monday to file for unemployment.

"I know how quickly that can affect so many things in your life, and it felt really imperative that there be a way that we can help them immediately," said Carey Denniston, whose 7-month-old daughter is enrolled at the day care.

When Denniston launched a GoFundMe campaign, she only shared it with family and friends, but it turns out a lot of people want to help.

"We had to close down the day care due to the New York City public schools shutting down," said Violetta Horelic, the owner of ABC Child Center. "And it's been absolutely touching. It's been incredible."

"I was literally in tears," said Susan Samuel, the center's education director. "Just that gesture in itself let, you know, that no matter what is going on, people still care about your well-being."

GoFundMe and other fundraising sites are seeing a tremendous increase in the amount of campaigns around the world to help people affected by the coronavirus and the number of people donating.  No effort is too big or too small, like one that's raising money to send bagels and coffee to the medical staffers at NewYork-Presbyterian Queens.

The food is going to be going to the health care workers' lounges, essentially doctors' lounge, nurses' lounge. that are being set up on each of those COVID-19 units," said fundraising organizer Karra Puccia.

People have jumped to donate money and a lot more, including food.

"In a crisis so big, it's easy to feel helpless as a member of the community, so I just wanted to do something that helps in any little way that you can," Puccia said.

For many, that effort is making a world of difference.