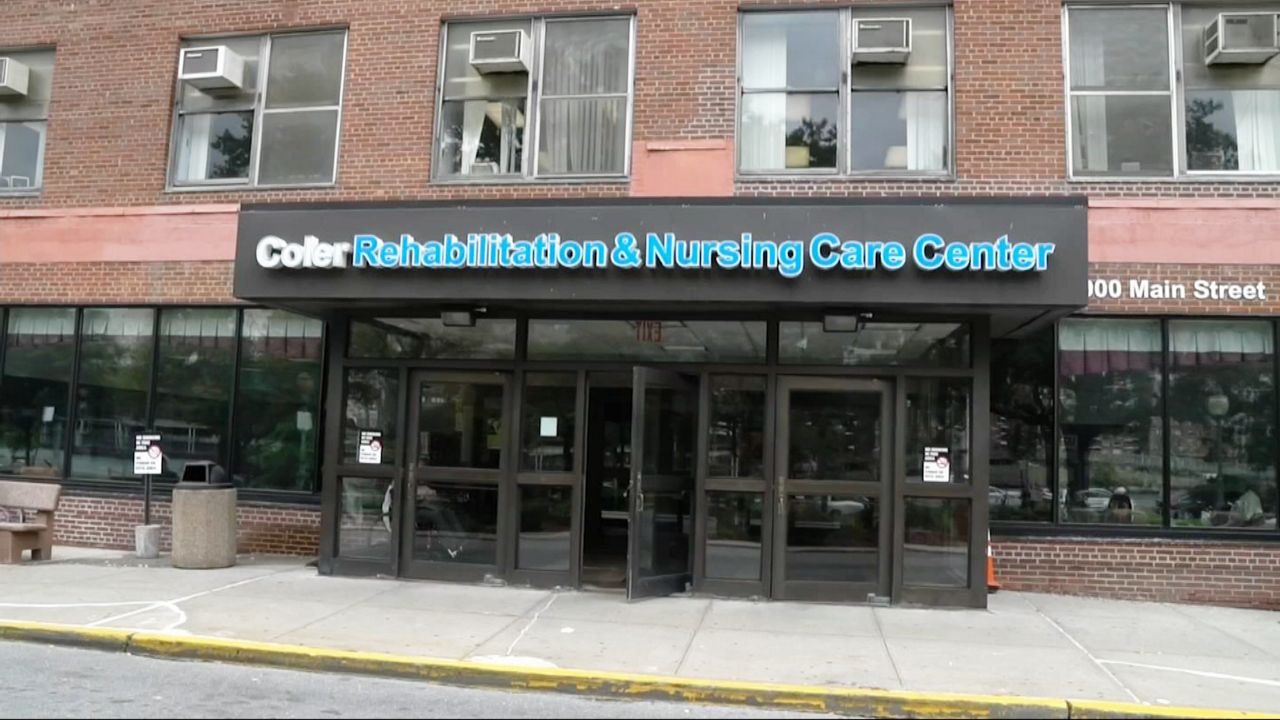 Coler Facility to Get Additional Beds, but No Coronavirus Patients

The de Blasio administration announced Monday it is increasing city hospital capacity by more than 8,000 beds as it prepares for the demand to treat patients with the coronavirus.

The city’s Health + Hospitals/Coler on Roosevelt Island is one of the locations. It will add about 350 beds.

The former Coler Hospital, an arm of the municipal hospital system, provides short-term rehabilitation services and long-term nursing care to about 500 patients and residents.

“The Coler facility on Roosevelt Island, an H&H facility that was empty, it is immediately being brought back online,” Mayor Bill de Blasio said at the press conference. "It will be ready in approximately a week’s time."

The announcement that Coler will be transformed back into a hospital triggered concern by some that know Coler best – residents and volunteers.

"This isn’t a matter of a NIMBY, like a 'not in my backyard situation.' I see it much more like, this is already a vulnerable population," said Cindy Lou Cuesta, development and communications lead for Open Doors, a group of eight men who are patients or residents at Coler. They are also gunshot survivors.

Cuestra is concerned that treating patients with COVID-19 in the same facility will jeopardize the health of Coler’s resident nursing patients.

"One of our members, his doctor said to him, 'If you contract COVID-19, you will die,'" Cuestra said.

The Open Doors group issued an open letter to the mayor Wednesday asking him to reconsider the decision.

NY1 reached out to the mayor’s office and now the administration is clarifying the move, explaining that the intention was never to bring patients with COVID-19 to Coler.

Instead, the approximate 350 beds from Coler "will be reserved for overflow patients from other City hospitals, and are currently unoccupied. No patient will see compromised or minimized care as a result of these plans,” a spokesperson for the mayor’s office explained in a statement.

The spokesperson also added that the overflow patients will be housed in a wing of the building separated from Coler’s nursing patients.