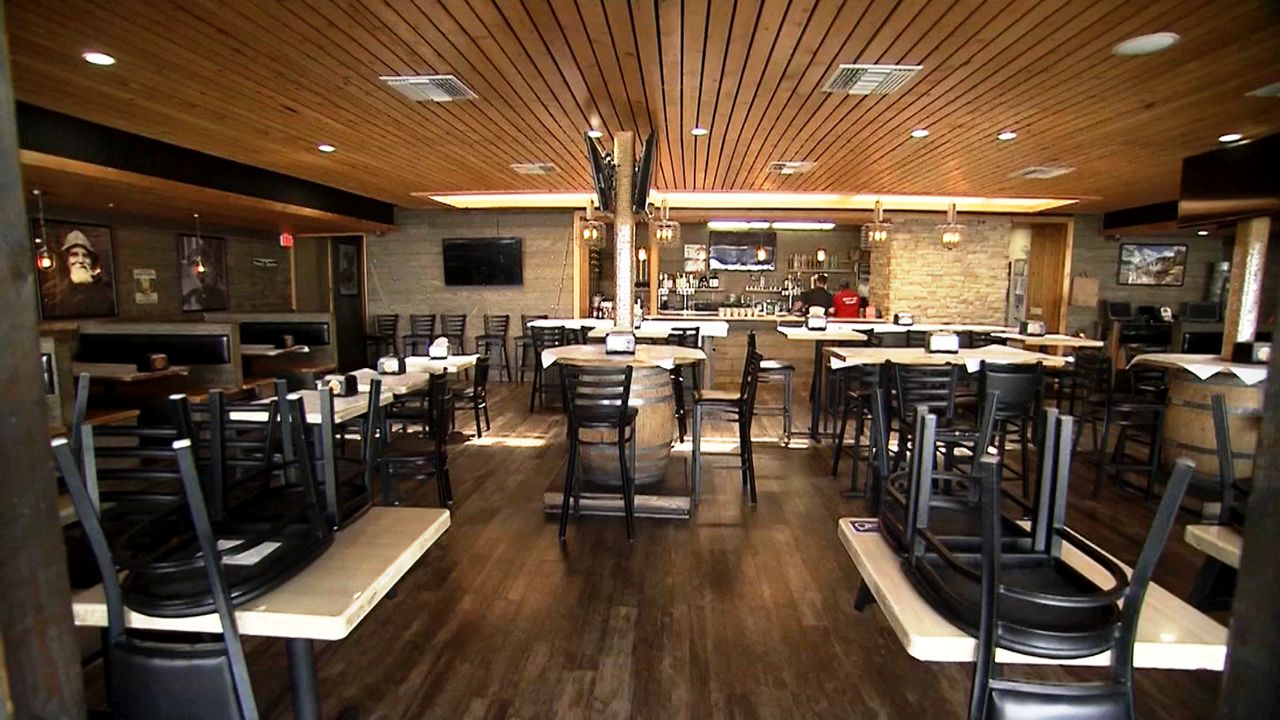 “We’re fighting to survive,” says Thomas Casatelli, the Owner of Ho’Brah in the West Brighton section of Staten Island. “We feel we are being unjustly punished because we are restaurants. We’ve seen restaurants a few short miles away, a few zip codes away that are open for indoor dining, and we’re still not.”

Outdoor dining at Casatelli’s Mexican restaurant has been a hit with customers. But he fears the city’s reluctance to allow indoor dining due to the pandemic could be a death sentence for many small business owners, who are struggling to stay afloat.

At a rally Thursday outside Ho'Brah, two attorneys who are based on Staten Island said they are putting together a class action lawsuit on behalf of restaurant owners here and in Bay Ridge, Brooklyn.

The lawsuit will contend that the mayor and governor have exceeded their authority by banning indoor dining in New York City, when it's permitted on Long Island, Westchester, and most other regions statewide. At Thursday’s rally, some of the signs held by supporters urged the mayor and governor to “Stop The Double Standard.”

And even though the city's COVID-19 infection rate this week hit its lowest point since the start of pandemic, de Blasio and the city's Health Commissioner say for now, no timeline will be given for when indoor dining can resume.

“We have to see a lot more improvement in fighting this virus before we consider it because it’s literally one of the most sensitive pieces in the whole equation,” the mayor said.

“We have seen, you know, in many places around the world, how indoor dining has been tied to outbreaks and in some places resurgences as well,” says Dave Chokshi, the recently appointed NYC Health Commissioner.

At this time, it is not clear when that class action lawsuit might be filed.