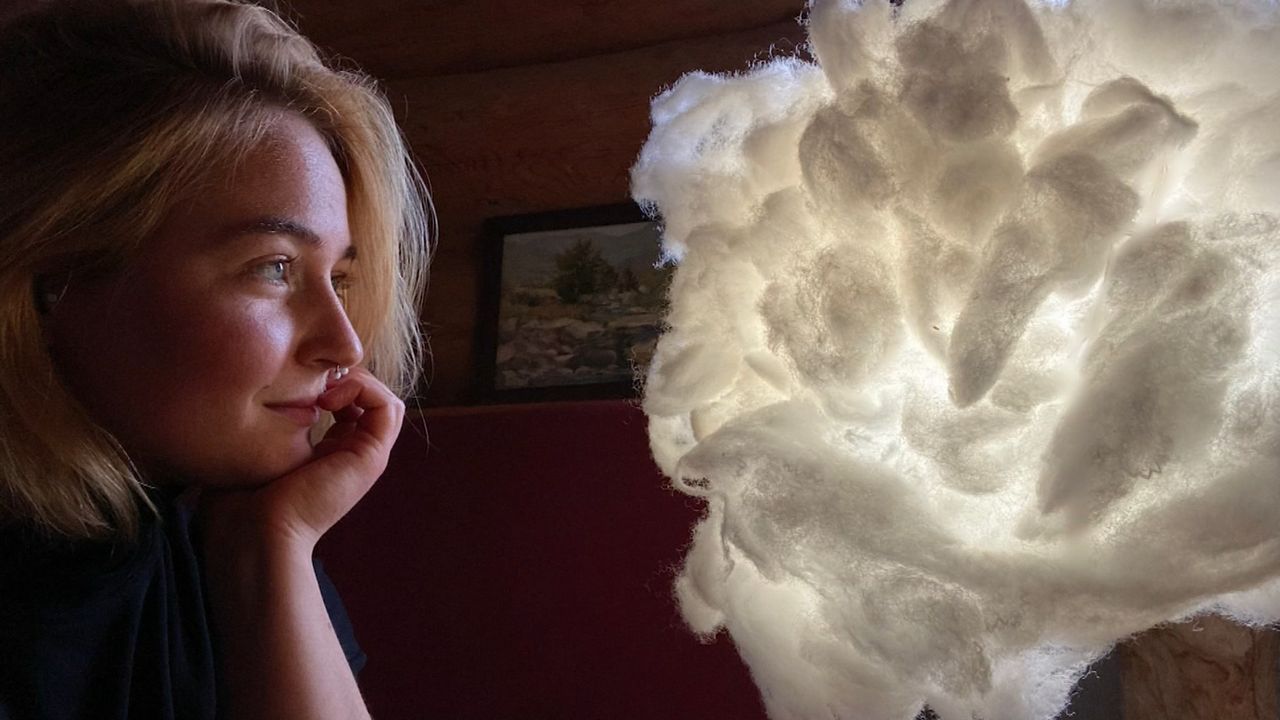 Despite not being able to physically attend classes, drama students at NYU’s Tisch School of the Arts have been expanding their knowledge and creativity online. Instructor Michelle Cortese, who is also a VR product designer for Facebook’s AR/VR Experiences team, has been teaching a performance class like nothing you've ever seen before.

"Because we only had the students for five weeks, they were given a simple prompt once they had gotten used to using virtual reality, and it was ‘create a scripted performance to be performed in VR to a telepresent audience,’” said Cortese.

"All I want is for them to feel as though technology that seemed like there was a barrier to entry is actually quite approachable,” Cortese said.

One of Cortese’s students, Michael Morran, thinks this is a really good opportunity for them to see what remote theater has to offer.

"I think that it required us to learn how to be very meticulous and thought out about what we are going to do with our rehearsal time, because it is very different from physical theater making,” said Morran.

Professor Orlando Pabotoy is currently directing his students via Zoom. Their production of “The Clouds” is streaming online from May 5 through May 9, staging the entire production virtually.

"Teaching a physical acting intensive online has been eye opening,” said Pabotoy. “You're trying to do a hybrid between theater, film and animation, okay? And then somewhere around there there's the virtual place. It's a learning experience for us.”

One of his students Marieke Bauer is spending her last few weeks before graduation hard at work preparing for the online performance, turning her home into a makeshift stage for the time being.

"So this is my dining room, except we've moved the table behind this green screen so that I have a little bit of space to kind of work with here,” Bauer said.

Bauer said she’s learned lessons through this experience that she will carry with her in the future.

"My colleagues and I have reached a new level of collaboration and artistic ingenuity that I haven't experienced before,” said Bauer.