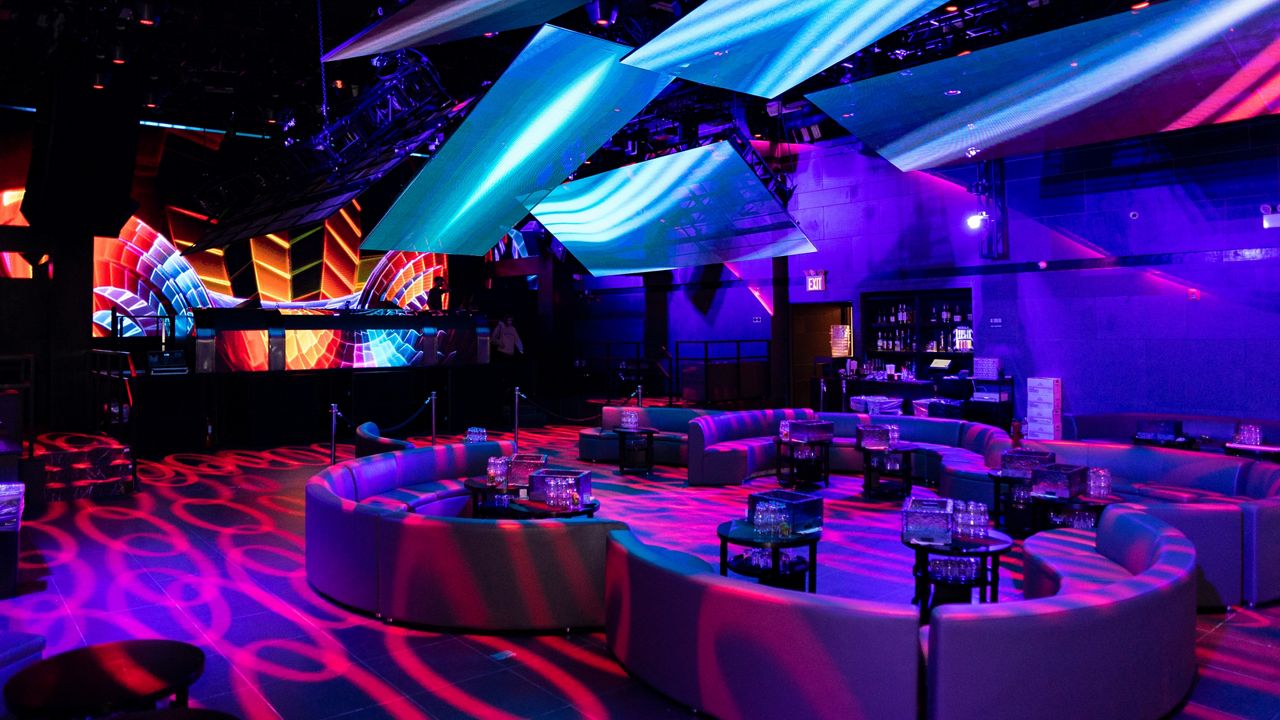 Nebula Nightclub plans to drop its vaccine requirement after Mayor Eric Adams makes his decision on the citywide vaccine mandate this week. (Courtesy of Jarrett Birnbaum, Of The Art)

Nightclubs look ahead to end of city's vaccine mandates

The stage is set at Q.E.D. in Astoria. The small comedy club and performing arts venue got creative during the pandemic so the show could go on.

"We've pretty much not seen an issue with asking for vaccines. Most of our clientele was fully vaccinated. They were the first in line to get the boosters,” said Crews.

Adams said the decrease in coronavirus cases could lead to the city dropping vaccine mandates for indoor spaces as soon as next week.

Crews is not expecting a huge boon to business if the mandates are lifted, but says it will make her job a little easier.

"If anything is going to help business in that, it helps speed up the process of checking folks in, but I don't think it's going to make a difference in the number of people who buy tickets,” said Crews.

But for Richie Romero, a managing partner at Nebula Nightclub in Midtown, it’s news worth celebrating.

"We went from the city that never sleeps to the city that's been sleeping, while everyone else has been open. Secondary markets, it's taken over. You look at states like Florida, like Miami. Miami is pretty much a sixth borough now, and everyone we know is down there,” said Romero.

Romero says his club will continue to follow the guidelines for now. But once the city drops the vaccine mandate, proof of vaccination will no longer be required at the door.

“Especially going to a nightclub, there's already enough rules. It's hey, 'check your coat. You have to stand over here. Wait here. Scan the ticket,'" said Romero. "So we're not trying to make it too cumbersome. We want everyone to feel comfortable. If you want to wear a mask to go in, wear a mask.

NY1 reached out to a number of the city’s major cultural institutions to ask what they plan to do. Lincoln Center and Carnegie Hall both say they have no plans to change their vaccine mandate guidelines. Mayor Adams has said he'll make his decision by Friday.