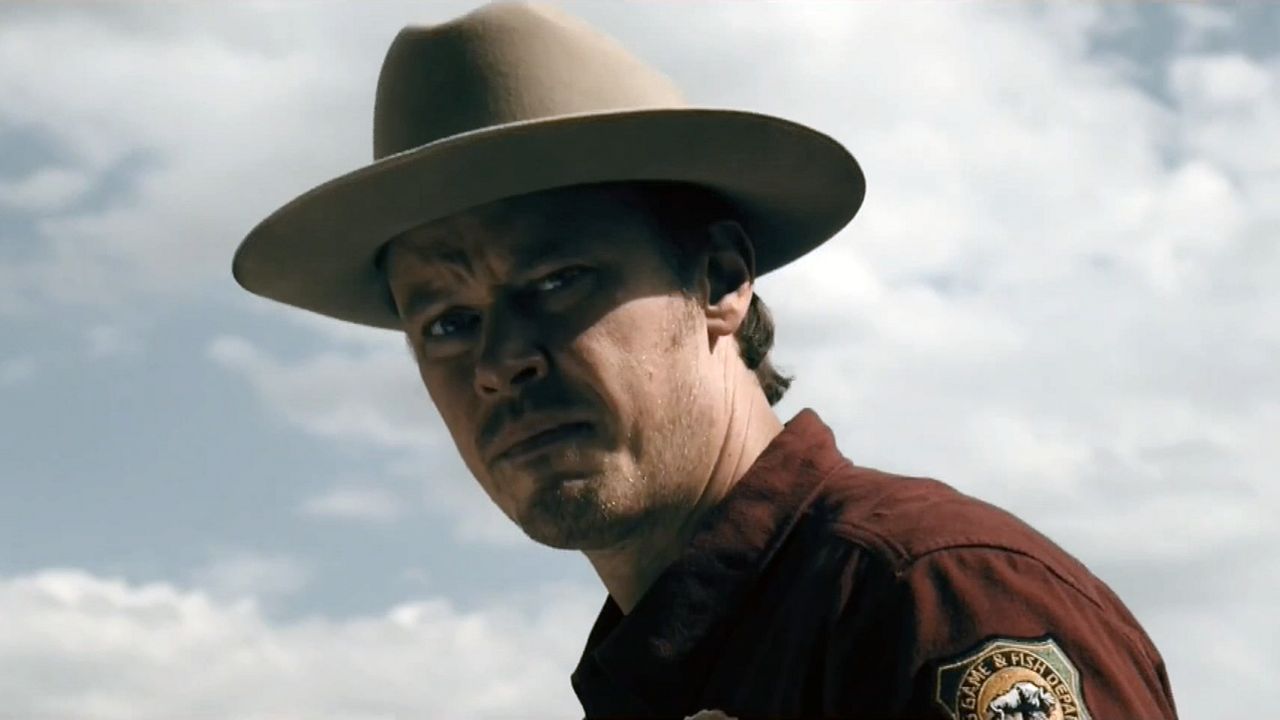 Joe Pickett is starting a job he’d always hoped to get. It’s one many may have never heard of: a game warden in Wyoming’s wilderness. But a few minutes into the new drama series, it’s obvious that he will have wrangle a lot more than the animals.

“He’s kind of like the guy that has a true north compass, the everyday guy I wish I could be that stands up as an advocate for the voiceless,” Dorman said.

Joe has a fractured past that he’s trying his best to leave behind. That gets complicated as he encounters the other characters, who embrace their dark sides.

No one does that better than Vern Dunnegan, played by David Alan Grier. The veteran comedian and actor admitted that some viewers may be taken aback to see him play a villain.

“Once I saw corrupt, shady, and the one thing they said when I asked, 'Why would you come to me?', they said they wanted a dark humor,” said Grier.

"Joe Pickett" is based on a book series with the same name. The novels are set in the Rockies of Wyoming, but much of the filming happened in the Canadian city of Calgary. Cast members were on set for five months after the Canadian border closed. Many were away from their families.

Art imitates life, as the themes of family and sacrifice are also present in the drama.

Julianna Guill is “Marybeth Pickett,” Joe’s wife, who puts her career as an attorney to the side to prioritize her family.

“I found it so compelling, honest and real that something that happens to so many women was depicted this way,” Guill said.

Whether it’s fighting battles at home with an intrusive mother-in-law or risking his life to reveal the truth, there’s no shortage of action.

“The viewers can absolutely expect a wild ride, not only just visually, but viscerally, emotionally,” said Mustafa Speaks, who plays Nate Romanowski.