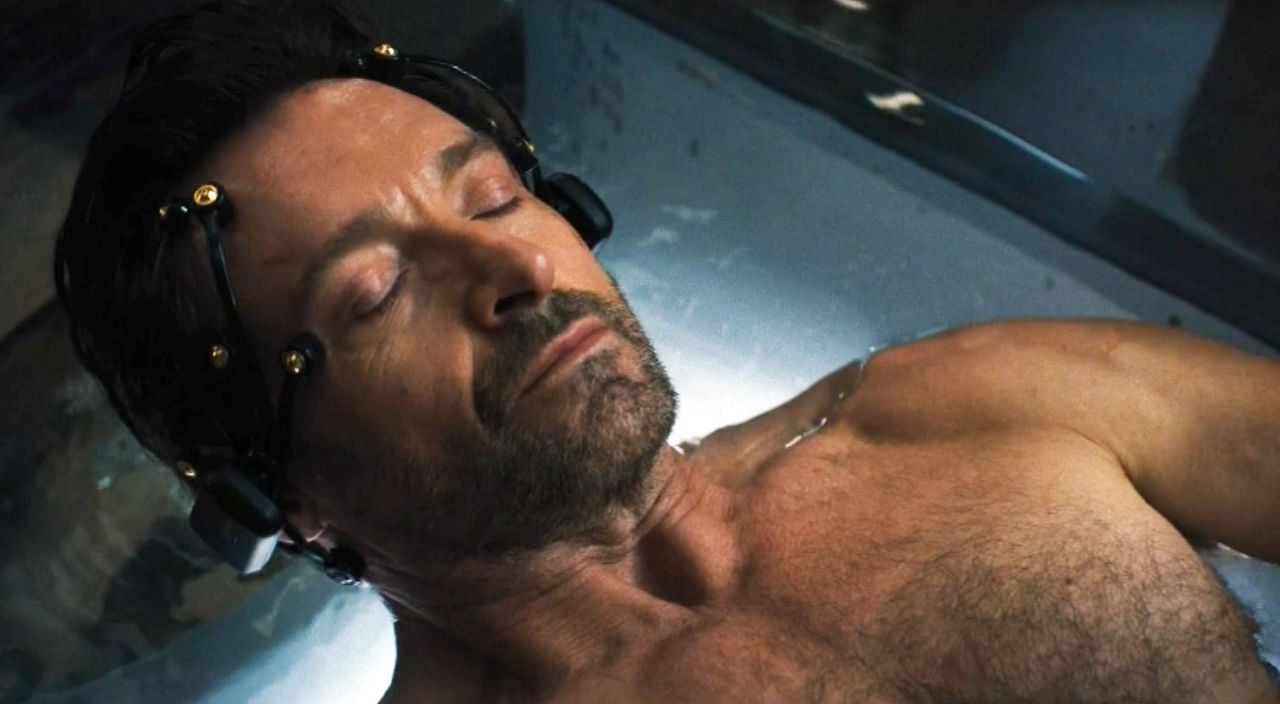 Hugh Jackman peddles the past in new sci-fi thriller 'Reminiscence'

NEW YORK — Hugh Jackman has teamed up with writer-director Lisa Joy of “Westworld” for the sci-fi romance thriller, “Reminiscence.”

The film is set in the near future where environmental changes have forced people to live at night and sleep during the day. Jackman told George Whipple that it’s a time that doesn’t seem too far off from today.

“On one level, I guess it’s sci-fi,” said Jackman. “But it’s not that far off. It feels like it could definitely be happening. Miami is pretty much submerged. Think Venice in Italy. It’s so hot that, basically, everyone lives at night. So the daytime is like the nighttime and that’s where the dark underworld lives.”

In the film, Jackman plays Nick, a former military man, who now sells the past to customers who want to relive it.

“He’s a war veteran suffering PTSD who now runs this company which allows people to go back and relive memories for real, smell, taste touch, hear, everything and relive them," said Jackman.

“Very early on Mae, played by Rebecca Ferguson, enters into my business and before you know it, we are madly in love and that sends us on an odyssey that goes down many, many dark tunnels.” Jackman said, noting the film is relevant to today with global warming and the pandemic. “I think right now we’re living through a time where there is real nostalgia. There’s a nostalgia for New York and a type of life that is not here, right now. And so here you are in a movie where you really have the opportunity to live in the past. You have an opportunity to maybe just sort of live in your nostalgia.”

When it comes to memories for Jackman, he has several he would like to relive.

“I would really love to revisit early days of my relationship, marriage, the kids being born,” he said. “And there’s some moments that I will admit in my career, like my first time being on Broadway. Also as a kid, I’d love to fill in some gaps that I’ve clearly forgotten.”