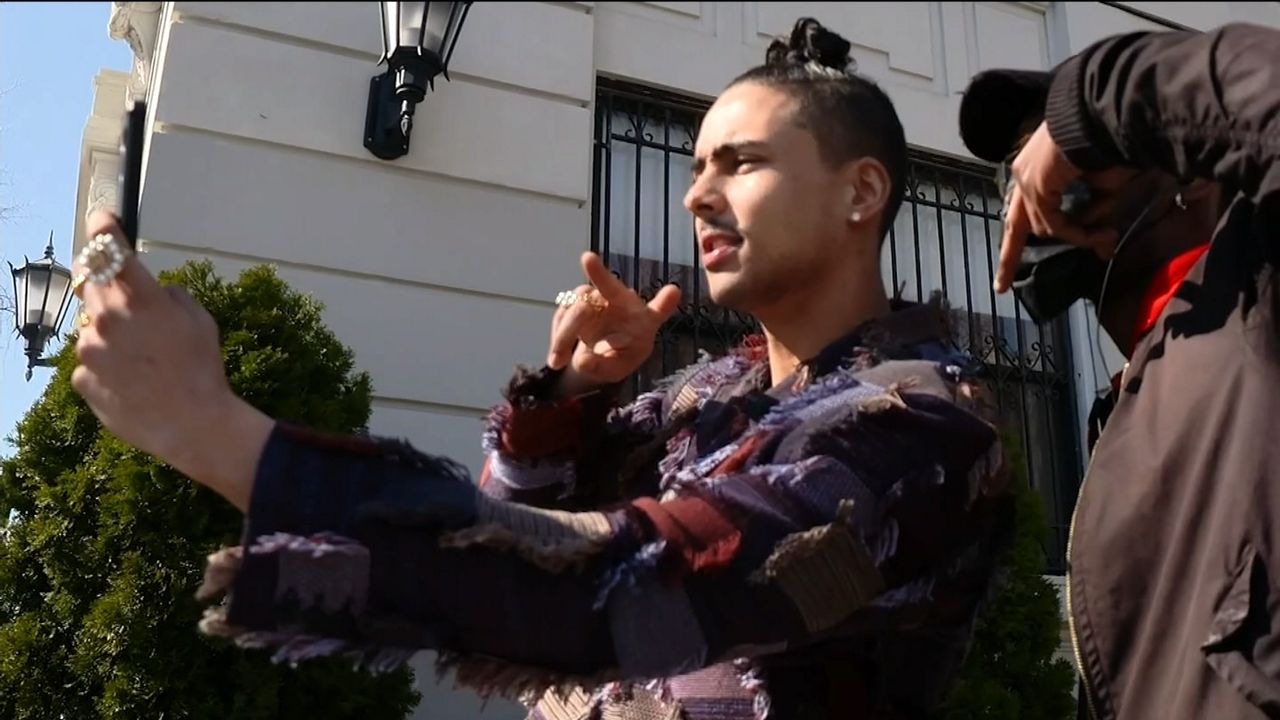 The actor and singer Quincy comes from a famous family and extended family, but is making his own way. He's finding when it comes to New York City, you can always come home.

We caught up with him during his first extended stay here since he was a child.

Quincy Brown Combs looks like his biological father, the singer and producer Al B Sure!, has the entrepreneurial spirit of adopted dad, Sean “Puffy” Combs, and is named for his godfather Quincy Jones. But as Quincy (he goes by the mononym professionally) returns to New York for the first time in years, it's his late mom Kim Porter who’s most on Quincy’s Mind.

"You know the reason why I even know about New York, why I'm even, you know, comfortable with being in walking the streets is because of my mother, you know, she came up here at early age. I want to say fresh out of high school, you know, to pursue her dreams of modeling," he told us as we walked around the old neighborhood just North of Central Park. 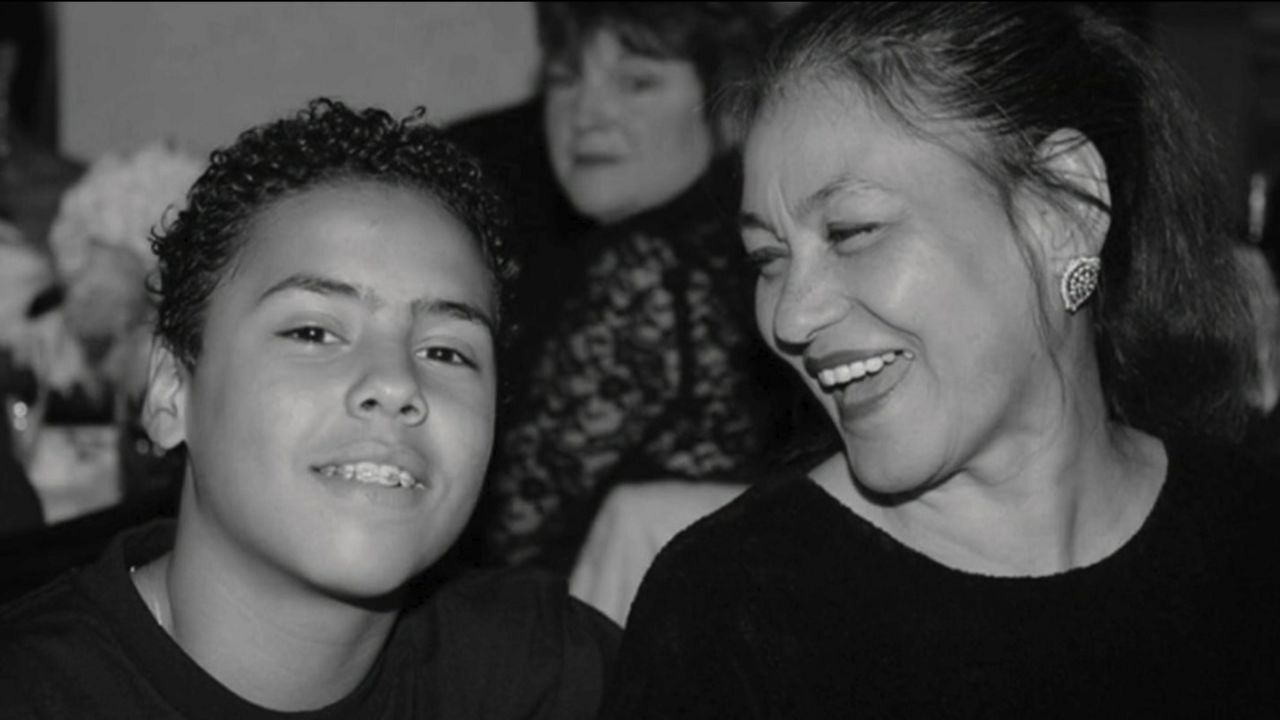 "The park is crazy because I feel like I spent so much time in the park," said Quincy.

Quincy was born in New York, and was raised by his grandmother in Georgia and his mother in the city. It was here that she dated a young Sean Combs, who later adopted Quincy.

Quincy's mom died of pneumonia three years ago so this is also chance to remember her life here, including her apartment just off of Central Park North.

"[Apartment] 7D, not the top top, one from the top. I just remember loving the elevator. I remember just ripping and running through these streets," he said about the apartment.

"A lot has changed but it for sure brings back mad memories like I said - I learned how to ride my bike, training wheels off," Quincy recalled while walking along 110th Street watching kids on bikes just inside the park.

After high school in Los Angeles, Quincy found success as a singer and actor, including a star turn in The Holiday Calendar on Netflix. He is in New York to shoot the TV series Power Book III: Raising Kanan.

And though Quincy was estranged from his biological father when he was young, they’re close now and there’s an excitement to his new role in Power Book playing a music producer in the 1990’s —much like Al B Sure!  The two also cut a version of his hit song.

"It really was a link up, you know like yeah let's hang out, he came to the studio and it was like a hangout night in the studio," Quincy recalled about the recording session.

We also visited Quincy's Upper West Side grade school and showed him a few class pictures we got from NY1's own Lindsay Tuchman, who went to first grade with Quincy.

"Wow! Me and Lindsay chillin!" he gushed excitedly. 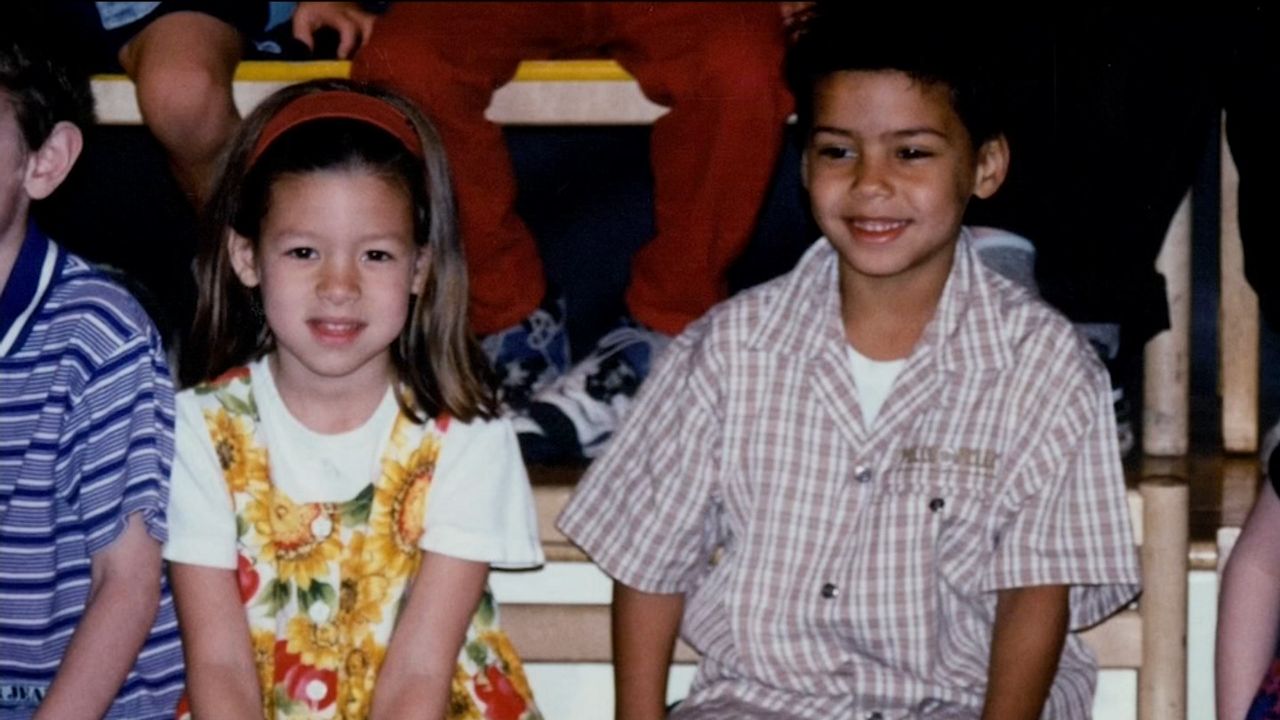 It's here he wrote his first song about his beloved yo-yo, which he remembered and sang. And as he looked over the class photo he lit up again.

"Oh! I'm glad I scrolled over. This is a big photo. This is my best friend. If I think this is him. This is Albert Namnan. Albert where you at?" he said.

With so many memories here, Quincy plans to return and reconnect.