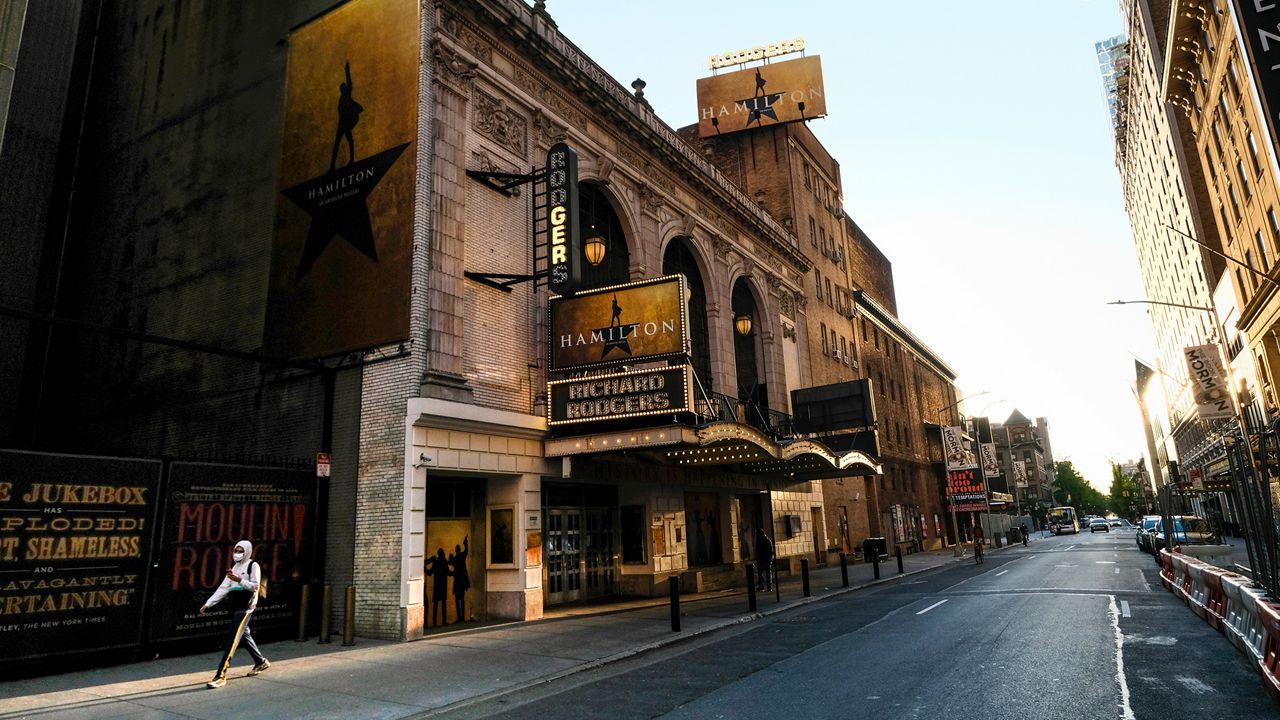 More Than 200 Days Since Broadway Has Been Open, Where Do The Arts Stand Amid The Pandemic?

It's been over 200 days since the lights went out on Broadway, and many elected officials and industry leaders say New York City will collapse if the theaters remain closed in Midtown. On Stage Host Frank DiLella spoke with the theater district's city councilman, Speaker Corey Johnson, to take a deeper look at the state of the arts in NYC and learn about the politics behind the current recovery efforts.