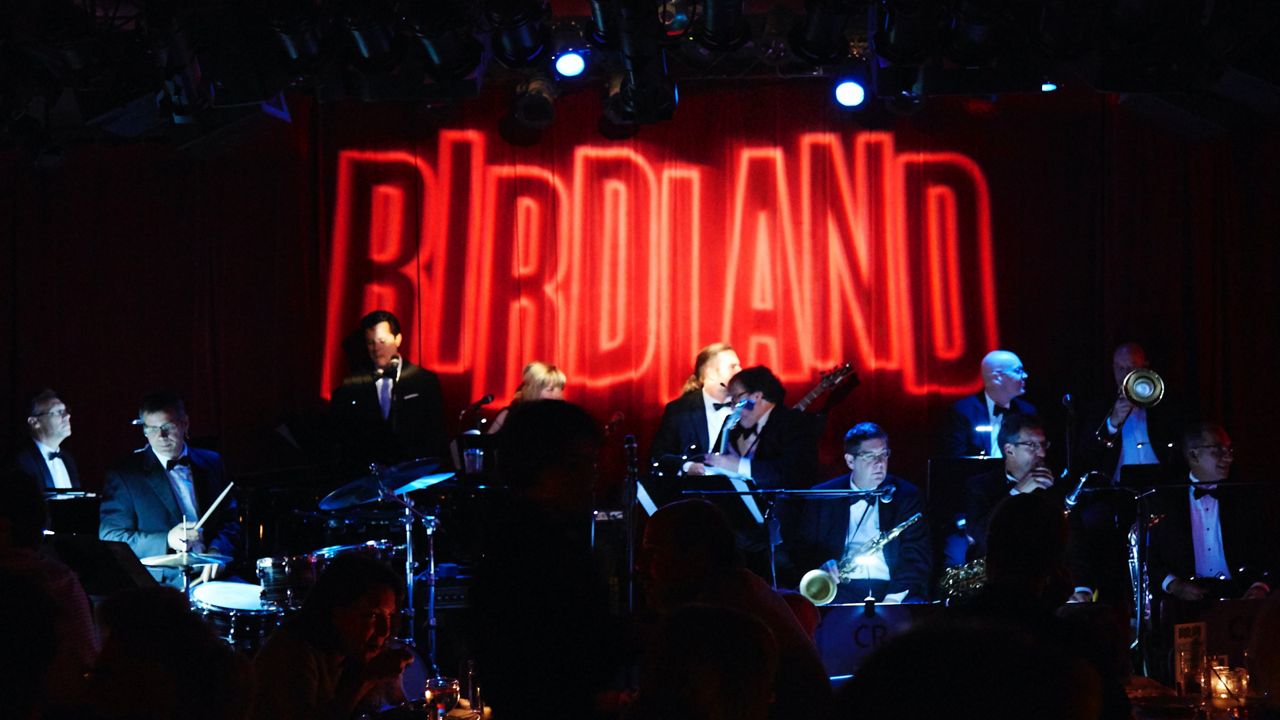 The famed nightclub Birdland recently launched a new series called "Radio Free Birdland," but here’s the catch: instead of streaming from the artists’ homes, it’s taking place at the venue.

"It’s a pay-per-view concert series that we're presenting in conjunction with Broadwayworld.com," said Birdland Free Radio Producer Jim Caruso. "And it's pointing a spotlight on Broadway stars, jazz legends, cabaret, divas. Each concert will be absolutely socially distanced, three camera shoots with only one thing in common. No audience."

The name of the series dates back to the 1950s.

"Back during the cold war, Radio Free Europe began broadcasting, sustaining morale and bringing entertainment and jazz music to the people behind the iron curtain. Similarly, Radio Free Birdland looks forward to bringing entertainment and music and laughter to the masses who are quarantined in their homes during this stupid, crazy pandemic," Caruso said.

Radio Free Birdland is set to feature a long list of Broadway’s best, including Tony winner Paulo Szot, comedienne Julie Halston, and Tony nominee Max von Essen, who can be seen on stage at the club on Thursday evening.

"We were all spaced out. We all wore masks, right until the moment that I got on stage, we were all in masks," said von Essen of the safety procedures put in place while filming.

Julie Halston, from Broadway's “Tootsie,” is performing her latest comedy act for Birdland in September.

"I was like, comedy needs an audience. What am I going to do? My act in front of a camera? What is that? Well, we did it, it worked out beautifully and now people will be able to watch," said Halston.

And while Radio Free Birdland is an obvious escape during these trying times, it also serves as an income stream for some of the club’s staff and artists who are out of work due to the pandemic.

"I'm hoping a lot of people tune in and enjoy it and that a lot of people continue to do the series because we need to find more opportunities for artists to actually get paid during this tough time," von Essen said.