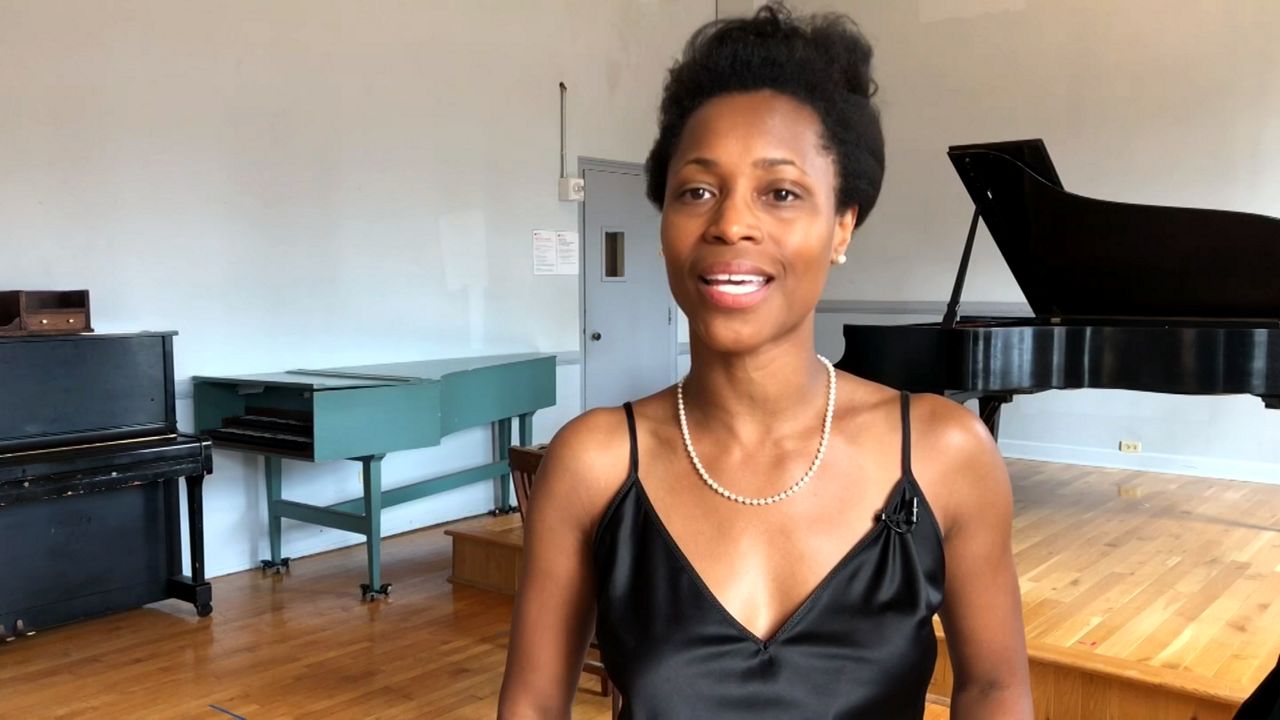 Actor Valisia LeKae was forced to leave her starring role as Diana Ross in "Motown: the Musical" in 2013 to battle ovarian cancer. She has no regrets.

"Yes, you're a singer and actress, but you're also a human being here to serve," she told us.

So she was public with her battle.

"When I heard ovarian cancer, I really had no idea what that was. When I started to research online, every single time, I saw a white woman who was in her mid-50s. I've tried to be very open about my journey so I don't want a young woman of color, I don't want any young woman to go through this again and say, 'I don't know where I can read about this,' and I see themselves in the journey," she said.

LeKae is back on stage in "Sweet Lorraine," portraying playwright Lorraine Hansberry, the first African American woman to have a show on Broadway, "A Raisin in the Sun."

"I had never known this story about her journey with cancer and her dying at 34, and me being diagnosed at 34, there was a torch to be carried, and I felt like I was prepared and able to do that," LeKae said.

The new play examines the incredible friendship between Hansberry and another Harlem luminary, writer James Baldwin. It premieres at the Rave Theater festival downtown.

"Our literary giants, we often just see them as their work, but we fail to see them as people," said Adam Mace, a co-writer of Sweet Lorraine.

This is a Harlem story, and the creative team did a lot of research at the Schomburg Center pouring through boxes of Hansberry's material.

"What I wake up with in the morning is just this human being that can do really great things. It doesn't have to win a Tony for it, doesn't have to get a Grammy for it. I can get a thank you, and that's just as sufficient," LeKae said.

For details, go to www.ravetheaterfestival.com.