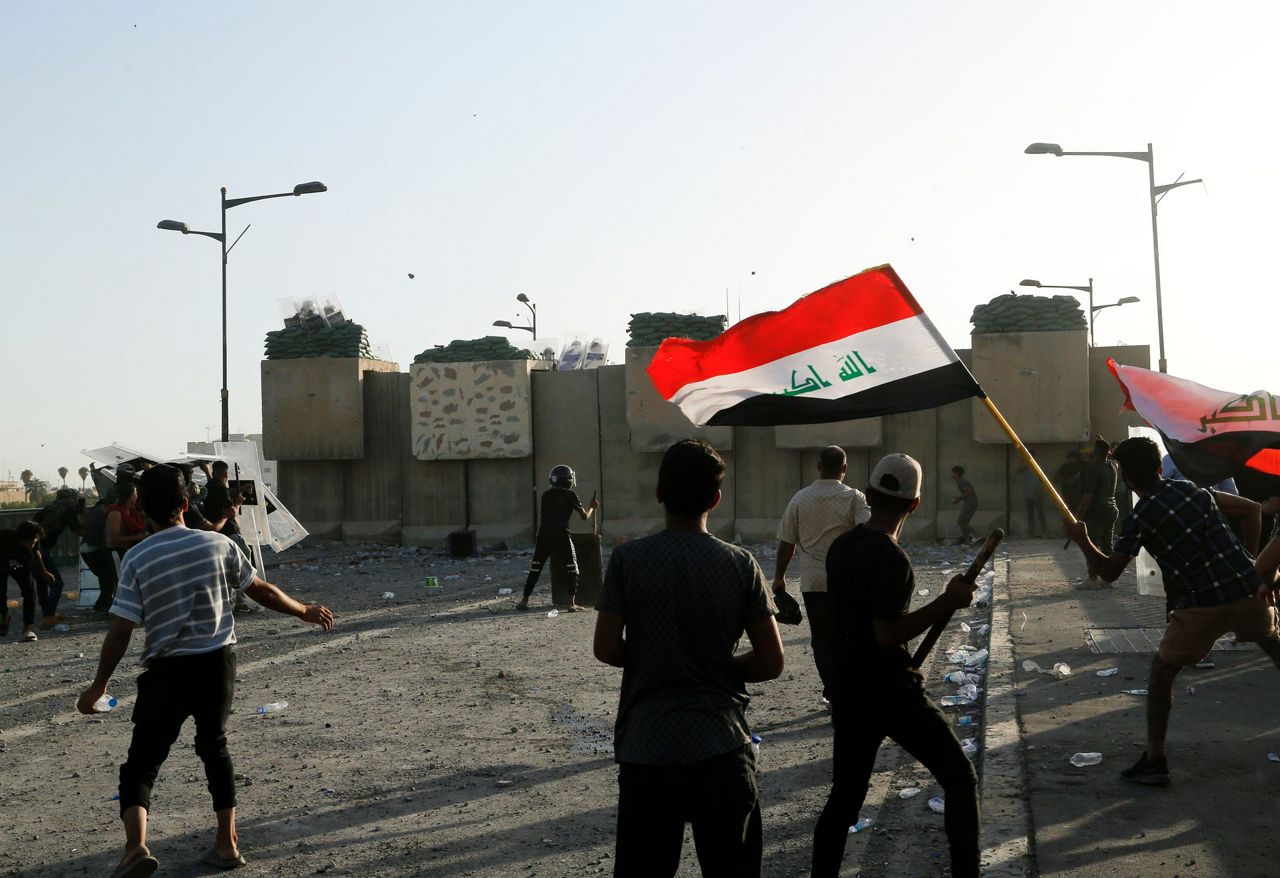 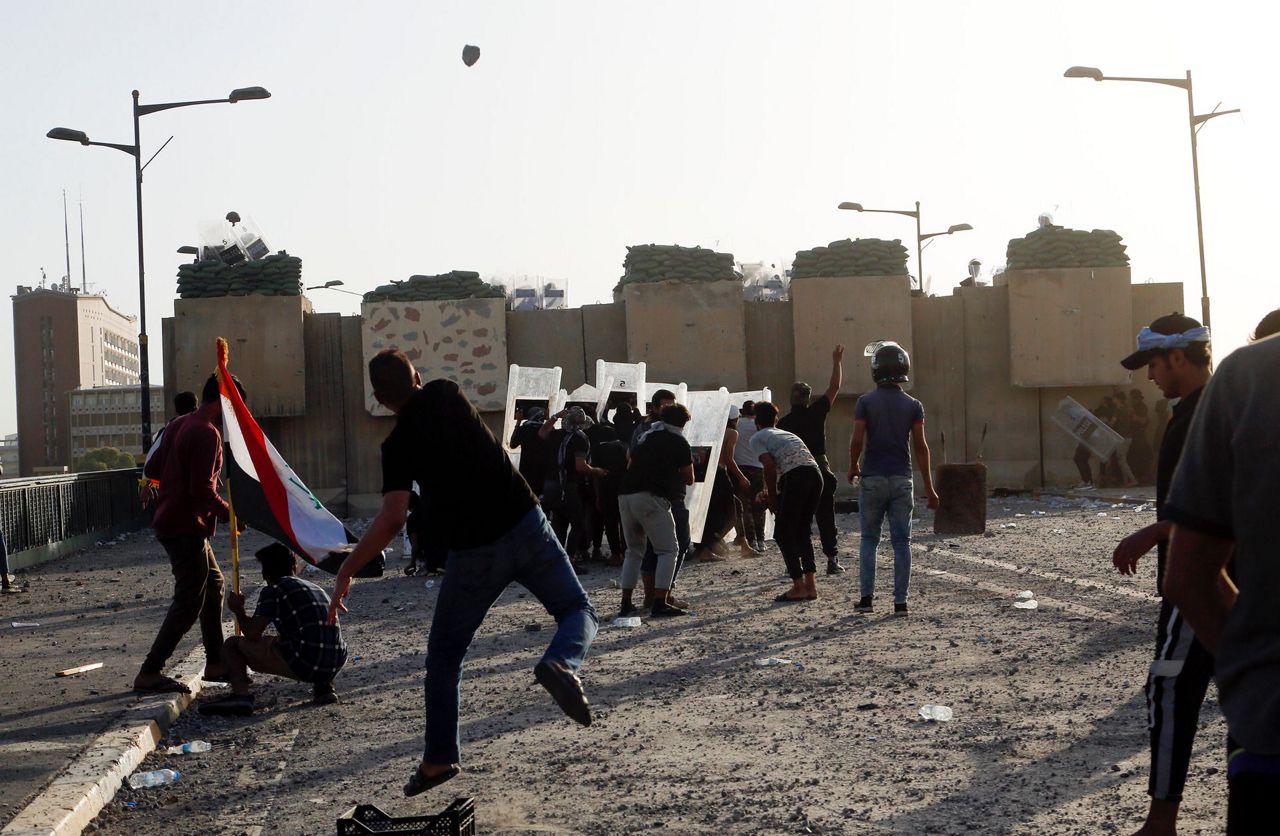 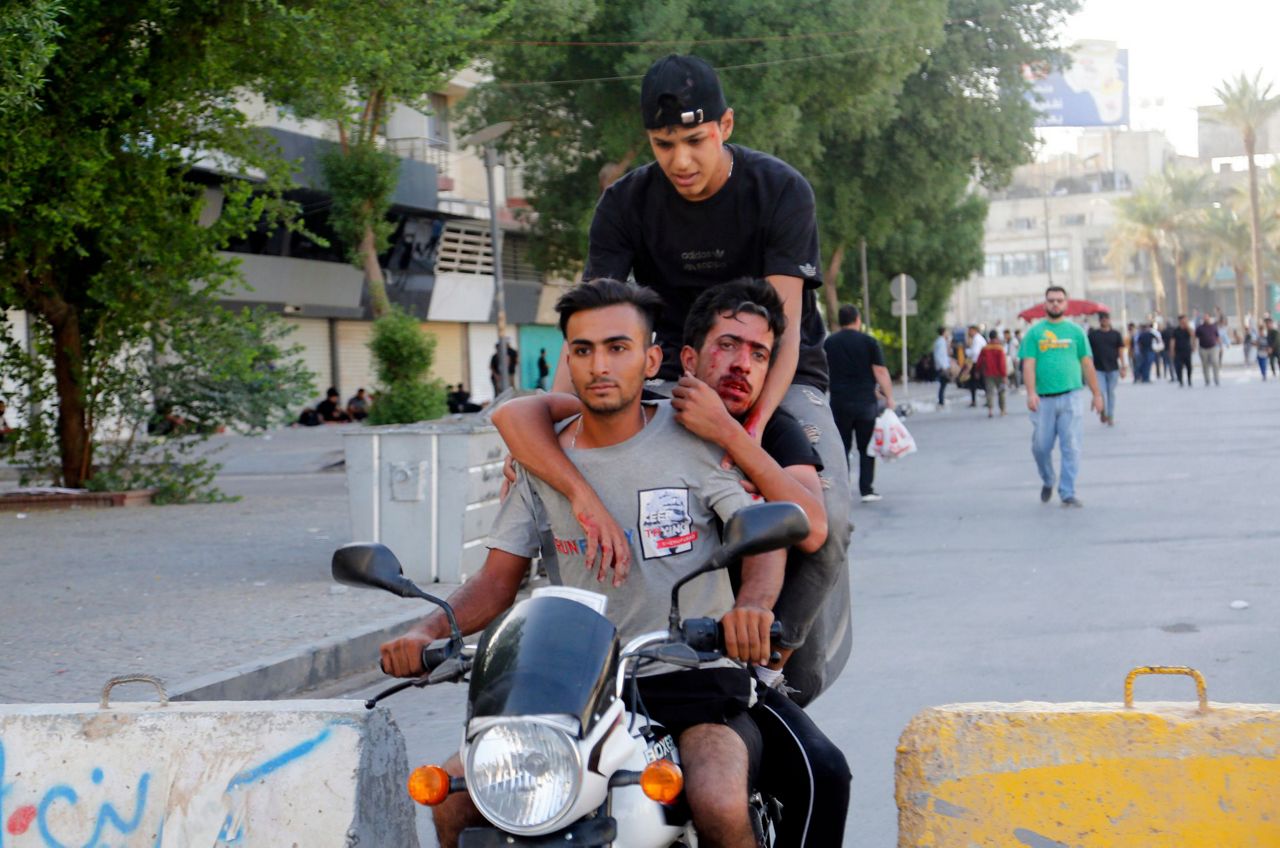 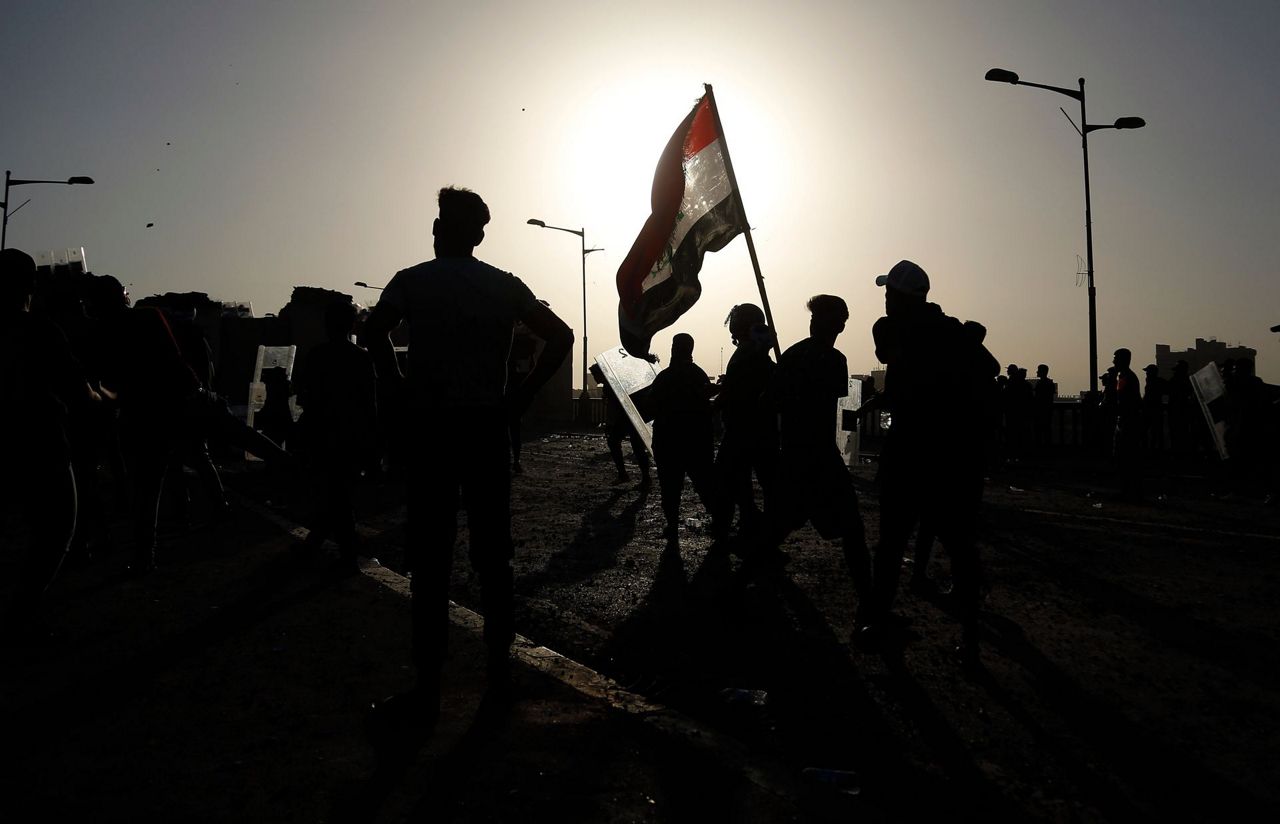 The rockets landed as parliament voted to keep Speaker Mohammed Halbousi on the job, rejecting his resignation request. Halbousi was originally named a candidate for the post by parliamentarians backed by influential Shiite cleric Muqtada al-Sadr. Al-Sadr’s 73 lawmakers resigned last June to protest the political deadlock.

The Iraqi military said earlier in a statement that one rocket landed near parliament, another near the parliament’s guesthouse, and a third at a junction near the Judicial Council. Two security officials told The Associated Press that the fourth rocket also landed near parliament. They spoke on condition of anonymity because they were not authorized to brief media.

The U.S. has often accused Iranian-backed militia of firing rockets into the Green Zone.

The officer of caretaker Prime Minister Mustafa Al-Kadhimi in a statement said security forces were pursuing the assailants who fired the rockets, and asked protesters to remain peaceful.

Earlier, supporters of al-Sadr attempted to storm Baghdad’s Green Zone government area Wednesday as the Iraqi parliament held session on the resignation of its speaker.

AP journalists saw those supporting al-Sadr waving flags as security forces gathered around them. They managed to break through a security barrier on a bridge leading to the heavily fortified zone but got no farther.

Al-Sadr’s bloc won the most votes in parliamentary elections last October but he has been unable to form a majority government. His followers stormed the parliament in late July to prevent their rivals from Iran-backed Shiite groups from forming a government.

With ensuing rallies, clashes with security forces, counter-rallies and a sit-in outside parliament, the government formation process has stalled.

Al-Sadr has been calling for the dissolution of parliament and early elections and has been in a power struggle with his Iran-backed rivals since the vote.