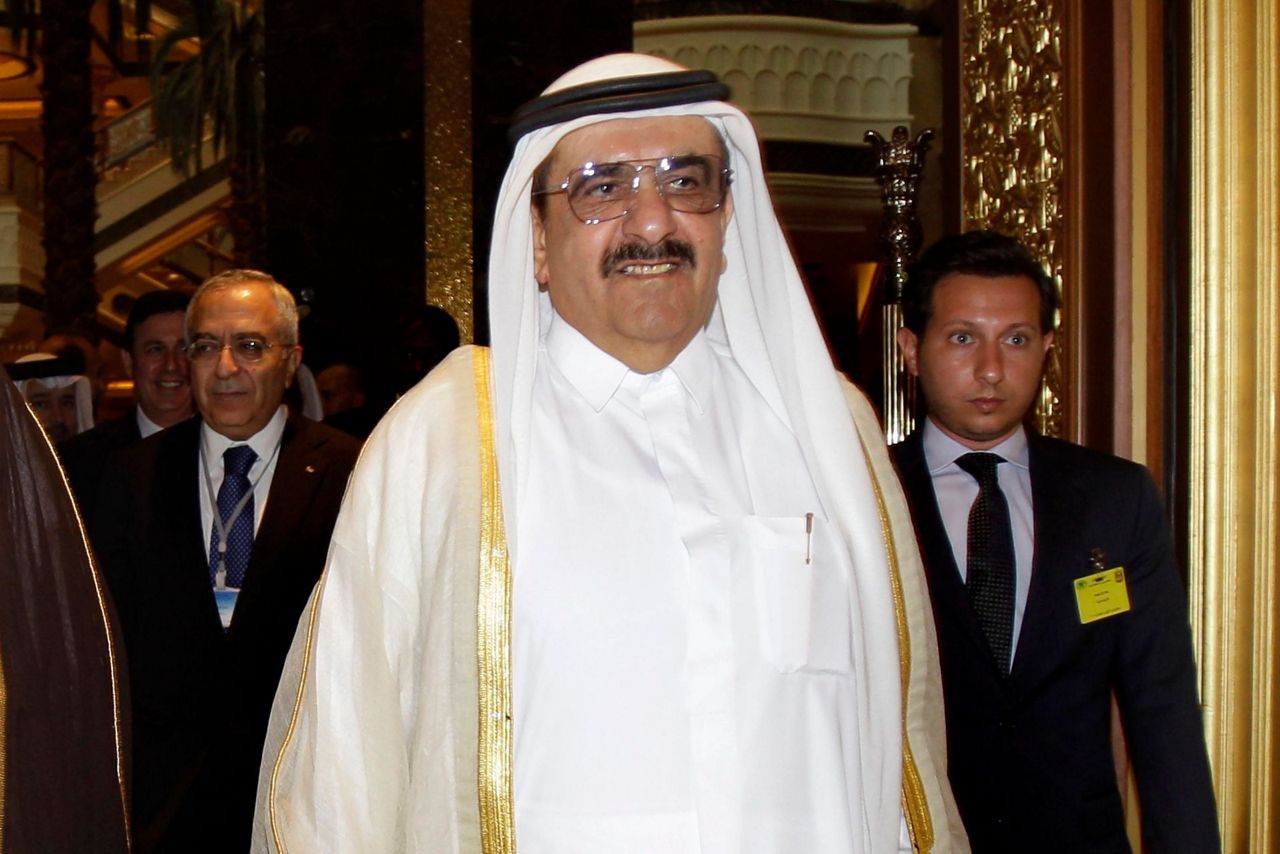 Emirati officials announced his death without specifying the cause. Sheikh Hamdan had been in poor health for several months. Last fall, he flew abroad for an unspecified surgery and in recent weeks his brother Sheikh Mohammed tweeted prayers for his recovery.

When the UAE formed its first Cabinet in 1971, Sheikh Hamdan became finance minister and held the post until his death. Throughout his long tenure he attracted foreign investment, managed the country’s vast oil wealth and, along with his brother, oversaw the transformation of Dubai into a key regional financial hub. The country separately has a minister of state for financial affairs.

But it was on the winners’ circles of racetracks that Sheikh Hamdan drew the most international attention. Over the years, he became an influential horse owner and breeder, founding Shadwell Racing in Norfolk, England in the 1980s and growing it into a major international enterprise with a legacy of producing star thoroughbreds. Shadwell-bred racehorses boast over 50 Group 1 wins in Europe, among the most lucrative turf contests in the world, and victories in big races from the U.S. to Australia.

“It is a time to reflect on his achievements and his enormous contribution to the global Thoroughbred and Arabian industries,” Shadwell Racing said in a statement. “His legacy will live on through his horses.”

In 2006, an explosive civil lawsuit filed in the U.S. clouded Sheikh Hamdan's lofty sports reputation. The plaintiffs accused him and Sheikh Mohammed of abducting, enslaving and forcing tens of thousands of boys, some as young as 2 years old, to work under brutal conditions as camel riders. The horrific revelations transformed the backbone of the popular Arab sport of camel racing, prompting the UAE to ban the practice and use small remote-controlled robots to whip the camels instead.

Born December 25, 1949, the second son of late ruler Sheikh Rashid Bin Saeed Al Maktoum, he grew up in what was known as the Trucial States, a collection of Arab sheikhdoms along the southern shore of the Persian Gulf that were part of a British protectorate since 1820.

Sheikh Hamdan led Emirati delegations to the International Monetary Fund and the Organization of the Petroleum Exporting Countries (OPEC) Fund for international development. He controlled a wide array of conglomerates reaching across Dubai’s economy, such as the Dubai Ports Authority, Dubai World Trade Center and Dubai Natural Gas ‎Company Limited.

His funeral service will be restricted to family because of COVID-19, according to Dubai's government-run media office, which ordered government offices closed for three days of mourning.

“Today we lost one of the most loyal men of the UAE after a life full of giving and sincere patriotism,” wrote the country's de facto ruler, Abu Dhabi Crown Prince Mohammed bin Zayed Al Nahyan.