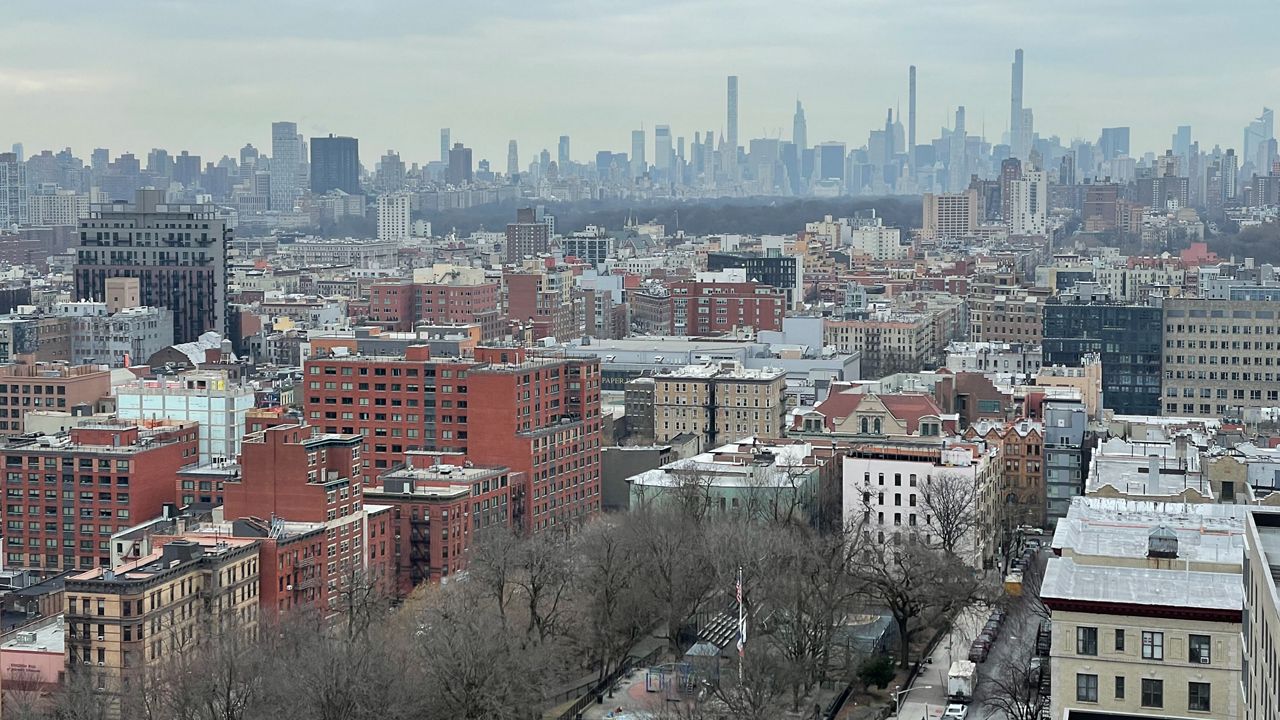 Trees and greenery are a secret weapon in the fight against climate change. A new study is shedding light on how they absorbe impressive amounts of carbon emissions during the summer months in New York City. (NY1/Juan Manuel Benítez)

Picking a spot in the grass, connecting a few cables and setting up a midsize device: that is how scientists are studying how grasslands and trees are helping the city fight climate change.

Scientists at Columbia University Climate School and CUNY’s Advanced Science Research Center have now found that when it’s warm and sunny, the city’s greenery is actively capturing a significant amount of carbon from the air.

“All these greeneries, they are not just sitting there, they are actually doing their work but absorbing CO2 in summer afternoons,” said Dandan Wei, a postdoctoral research scientist at Columbia University and CUNY.


According to the data, green spaces around us could be capturing the equivalent of all traffic emissions in the city during the warmer months.

The study, which was just published in the journal Environmental Research Letters, is helping scientists understand how the carbon cycle operates in large cities like New York. 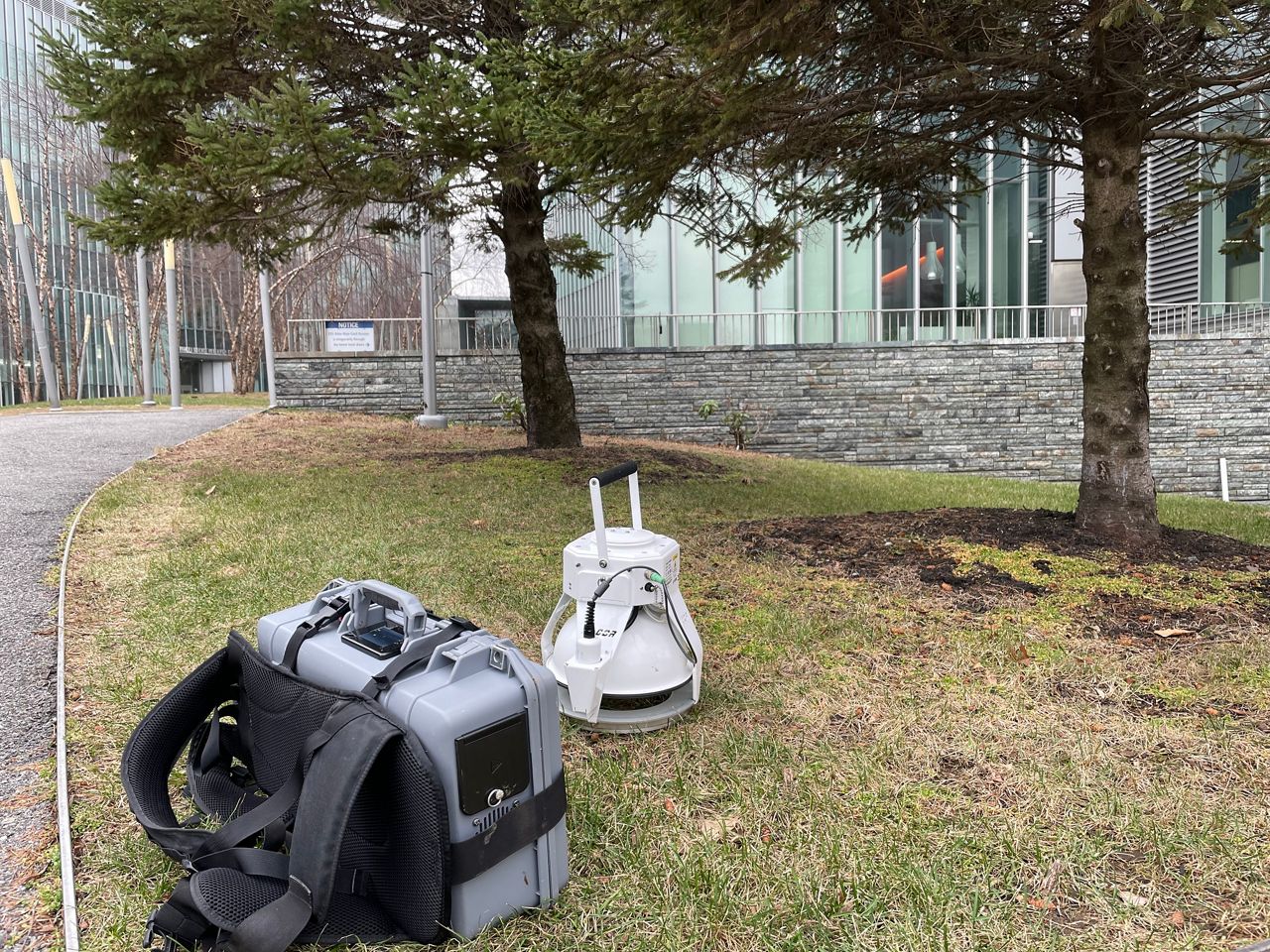 Despite these findings, scientists warn that trees and greenery are only offsetting a small fraction of the emissions warming the planet.

“The trees and the grasslands take up a lot of carbon, but the amount of carbon emissions from New York City and metro area is astronomical. It’s third largest in the world, it’s by far the largest in the U.S. We are only offsetting a chunk of the vehicle emissions. They are a tiny fraction of the overall CO2 emissions in the New York City,” said Roisin Commane, assistant professor in Earth and Environmental Sciences at Columbia University.

Significant carbon uptake is now an added benefit to planting a larger number of trees, which already play different roles in the climate adaptation strategy.

“We also know that trees can mitigate the impacts of climate change that are already happening, through capturing stormwater, through reducing heat and by taking particulates out of the atmosphere,” said Ben Osborne, assistant commissioner for forestry at NYC Parks.

The Parks Department recently reached a milestone in canopy expansion, with 13,000 trees planted in fiscal year 2022.

There are seven million trees in New York City, including more than 200 species.