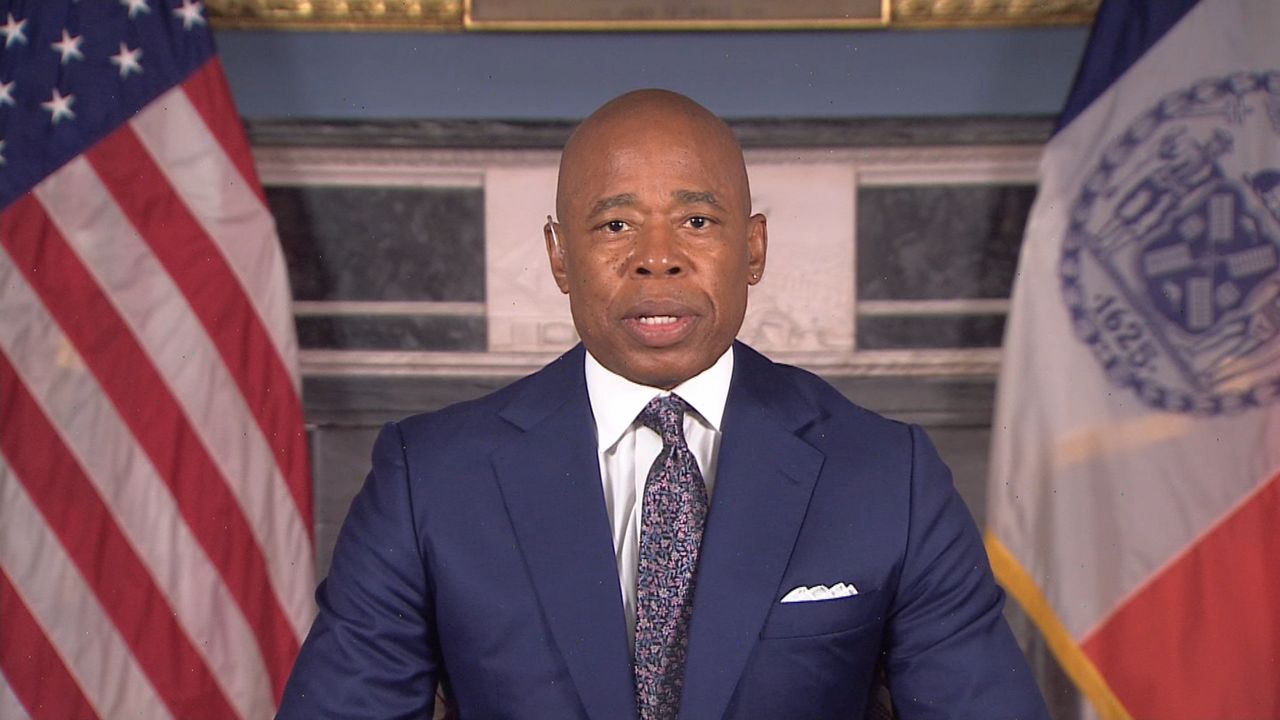 For the past two months, Texas Gov. Greg Abbott has been ordering asylum seekers and other immigrants crossing the border into the U.S. to be bussed to more liberal areas of the country, including New York City.

As more and more migrants arrive in the five boroughs, Mayor Eric Adams says his administration is working rapidly to support those arriving from the Texas border with housing, medicine and other needs.

But, during an appearance Friday on “Mornings On 1,” Adams also said that Gov. Abbott is not notifying New York City about bus arrivals, and accused the Texas Republican of using human beings as “political pawns.”

“[Abbott’s] goal is not to rectify the situation, but just really to aggravate the situation,” Adams said. “And I just think it’s irresponsible, it’s un-American and it’s inhumane.”